Great Scott! The Hoverboard is Here, and It's a Lexus 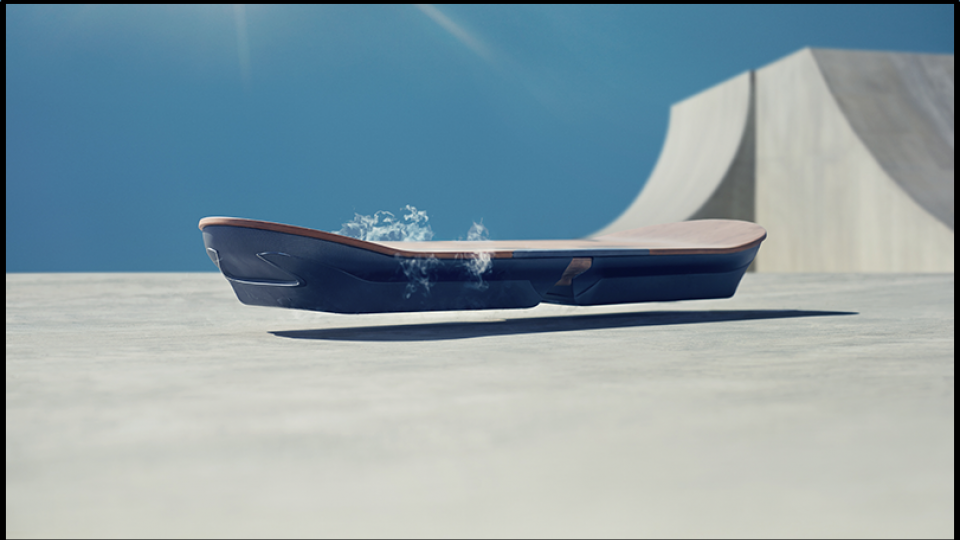 Twenty-six years after Robert Zemeckis' Back to the Future II showed the world of 2015 rife with hoverboards and instant pizza that actually tastes good, and one of those things has become a reality. Lexus just released a video for their newest project: a hoverboard. Keep in mind while watching this that everything they're doing in this video is real; this is not a concept video.

Now, there are some limitations: according to Lexus, the skate park is lined with tracks of permanent magnetic rails that help the board stay afloat, so unless your streets are lined with these rails, it may take a while to ride one of these babies to work. Still, this is an awesomely huge step, and according to Lexus Chief Engineer Haruhiko Tanahashi, "there is no such thing as impossible, it's just a matter of figuring out how."

Can't get enough? Watch the behind-the-scenes on the creation of the hoverboard here:

The Martha Stewart channel is bringing us a creative way to elevate your pet's sleeping experience. Grab a charming-looking suitcase, add some legs and bedding, then voila! You've got a bed fit for your furry little king or queen. View Now

Moose On The Loose! & Knock Knock, Who's Deer?

Erik Stark is hitting the slopes in Sweden when he's suddenly overtaken by...a moose? Well, we definitely didn't see that one coming. That moose is on a mission! Next, this doorbell camera footage from Washington is pure gold. A deer is casually munching on some birdseed laid out on the doorstep of this home. But, this isn't the first time the adorable guest has visited the residence. No matter where the homeowners put the birdseed, this deer is never far behind! View Now
More animal videos