Hey Millennials — The White House is on Snapchat 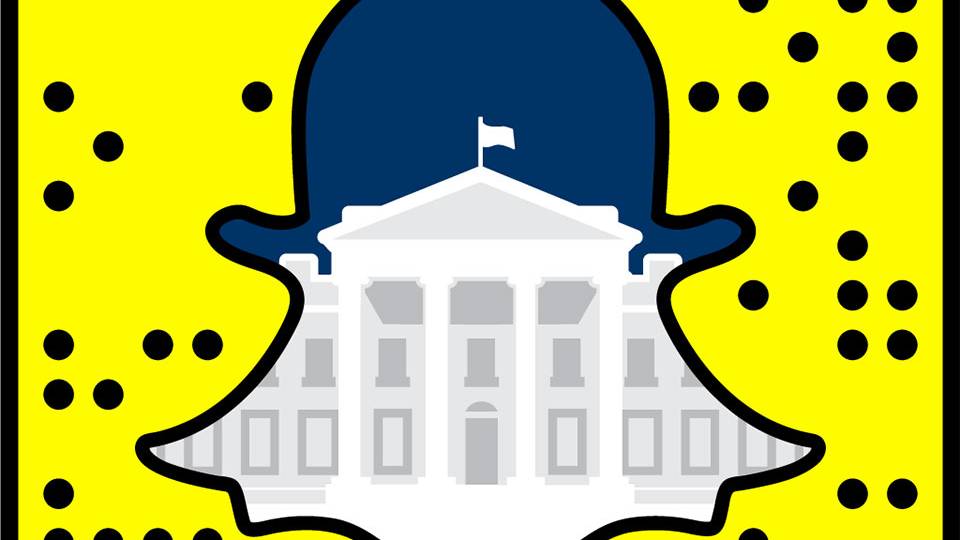 Over the course of the past couple of presidential terms, the White House has found a way to connect with a younger demo, and get in front of them on various tech platforms.

Now the White House is on Snapchat. This move makes complete sense, as there are more than 100 million daily active Snapchat users, and more than 60 percent of American smartphone users between 13 and 34 use it. 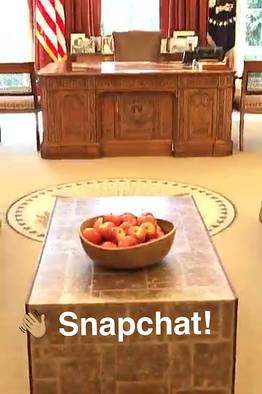 And no matter what side of the political fence you're on, you have to admit that President Obama has done a good job at getting in front of younger people. He and the First Lady are all over Twitter now, and he's taken strides to connect with the Internet community more through appearances like his on "Between Two Ferns with Zach Galifianakis."

Or how about when he brought a handful of YouTube stars to Casa Blanca to interview him?

With the addition of Snapchat to its toolbox, the White House pretty much has all of the bases covered for the younger demo. The next president should be — and likely will be — ready to play along in the tech space, too.