Hurricane Dorian Rips Through The Bahamas 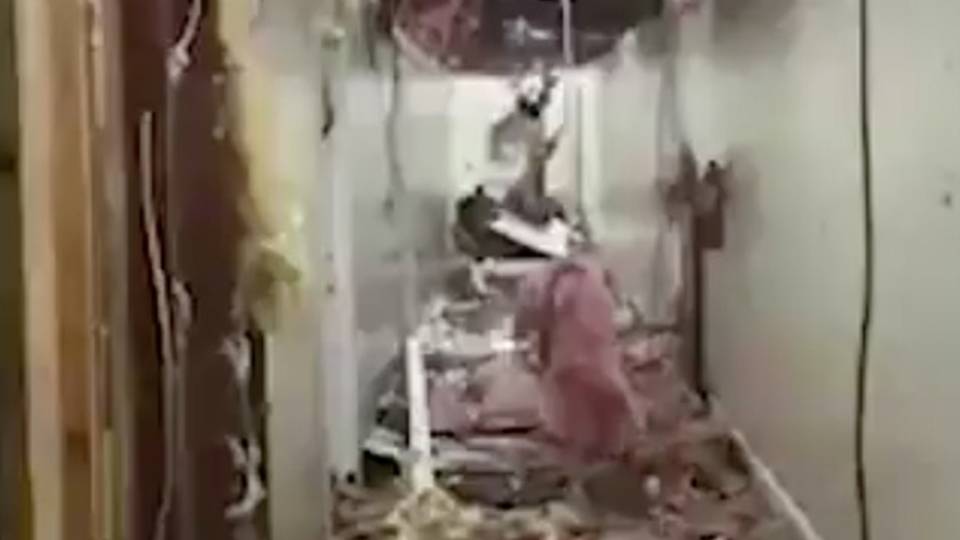 The powerful winds and heavy rain from the hurricane caused an extensive amount of destruction as it ripped through the islands. The aftermath of the storm is shocking to see.

Many people had to evacuate their homes and find somewhere safe to stay when the hurricane hit the area. The storm left several buildings and houses completely flooded.

A family in Grand Bahama documents trying to escape their flooded home as the eye of Hurricane Dorian was over the island early Monday morning. https://t.co/Ob6KXOBsbU pic.twitter.com/xB9qHktbTS

Hurricane Dorian is currently headed toward the coast of Florida. People in that area are being advised to evacuate their homes before the storm reaches them.

Rescuers are traversing a swollen river to save a precious rabbit struggling in the high waters. How they spotted the little guy, we have no idea — but we're sure glad they did! Thankfully, they're able to swiftly rescue the rabbit, then release it into a safe area. View Now

Two adorable hamsters were running through a video game-themed labyrinth their owner built just for them. They scurried through the cardboard maze — stopping to play in the ball pit, of course — and were rewarded with treats at the finish line. Aww! via Jukin Media Next, two gorgeous Bengal cats were getting some exercise by running on their cat wheel. Well, they were sprinting on the cat wheel at full speed to be exact! These cats might be in better shape than us... View Now
More animal videos