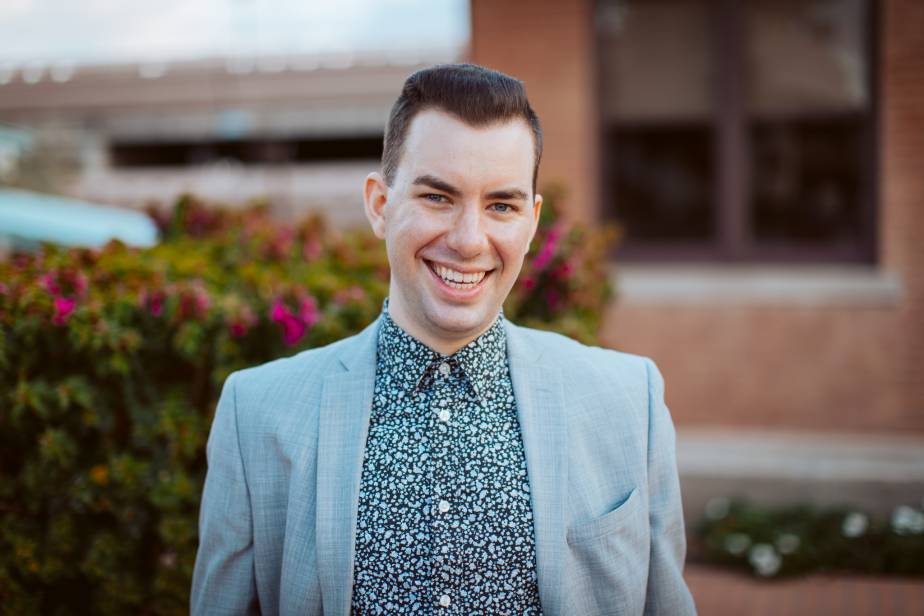 Eric Jakows joined "RightThisMinute" as a full-time producer in May of 2018 after earning a B.A. in Journalism and Mass Communication at Arizona State University.

He has a background in broadcast television after working as a program coordinator for KAET's "Arizona Horizon" and as a web producer at "Cronkite News." A Phoenician native, Eric is a genuine desert rat. During his spare time, he loves exploring new watering holes with his friends and is a fan of most things sci-fi and fantasy.

If you have a video you would like featured, feel free to email him, and he will gladly take a look!
eric.jakows@rightthisminute.com

Nightmare Around The Bend & That’s The Wrong Lane

Dash Cam Owners Australia posted another terrifying video of a crash that makes us nervous to get back behind the wheel. This time, a truck drifted their trailer around the corner hitting the corner with the dash cam. The injuries pretty bad, with the driver of the car suffering a broken neck. View Now

Momma And Her 3 Puppies Rescued

This is one of the most difficult rescues in one of the most disgusting abandoned homes Stray Rescue of St.Louis has ever worked. A momma dog and her puppies were living in so much garbage that it might as well have been a landfill. Despite the mom being feral, they still managed to safely remove this doggie family and get them back to a care facility. via Stray Rescue of St.Louis View Now
END_OF_DOCUMENT_TOKEN_TO_BE_REPLACED