There's More To This Dog Rescue Than Meets The Eye

We're longtime admirers of the Hope for Paws team, and this video is a perfect example of why. The animal rescuers were called out to help a stray dog who had recently given birth, and despite the amount of patience the mission required and the scorching Los Angeles heat, Eldad and the team never lost sight of their goal.

It turns out, the stray dog and her adorable puppies were actually being looked after by a homeless man named Buzz, but the conditions of the homeless camp they were staying in weren't very safe. Not only did the folks from Hope for Paws safely rescue the sweet pups, but they also went back to the homeless camp to give Buzz and his friends some much-needed food and supplies. It's all in a day's work for these awesome humans! 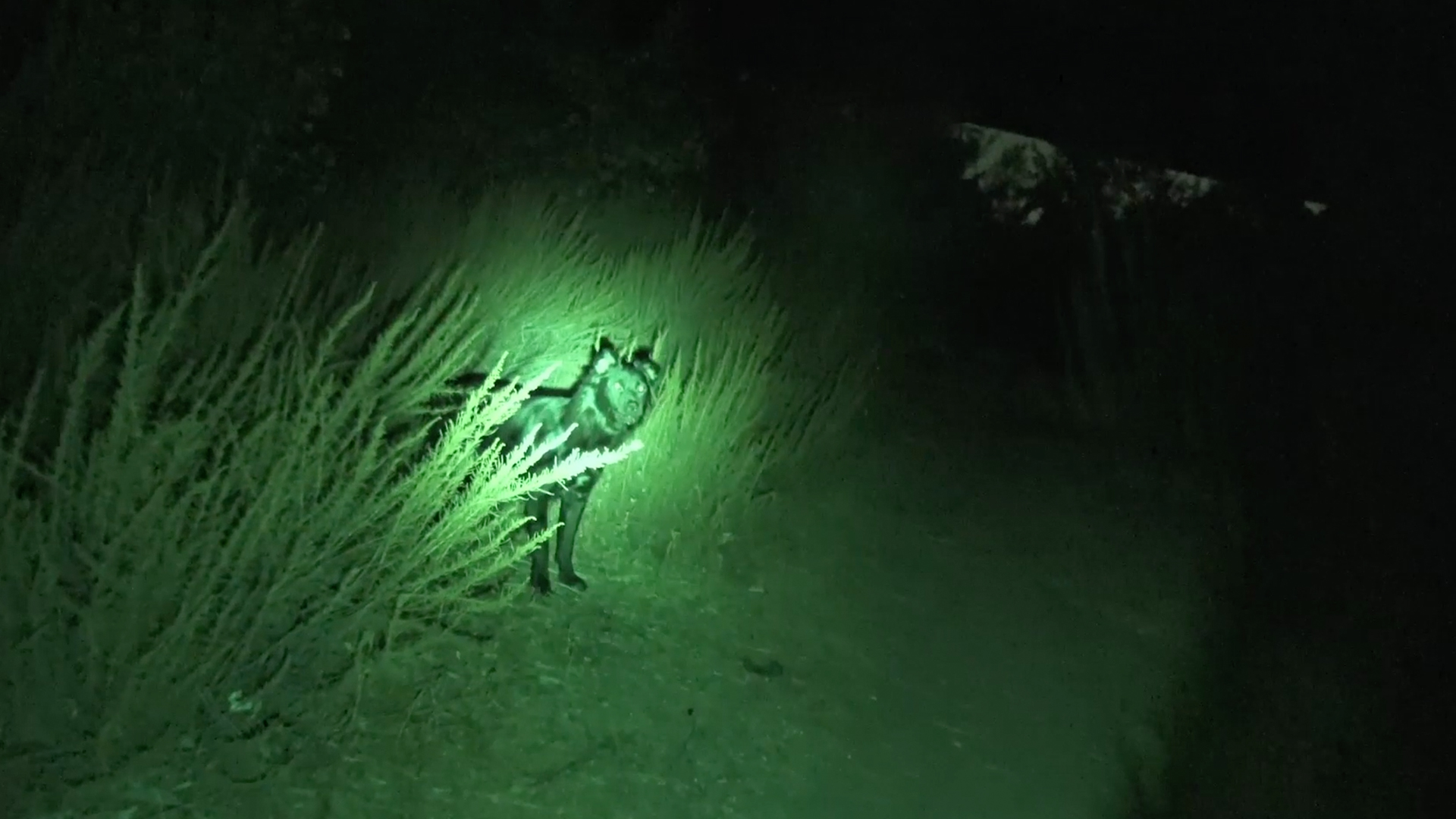