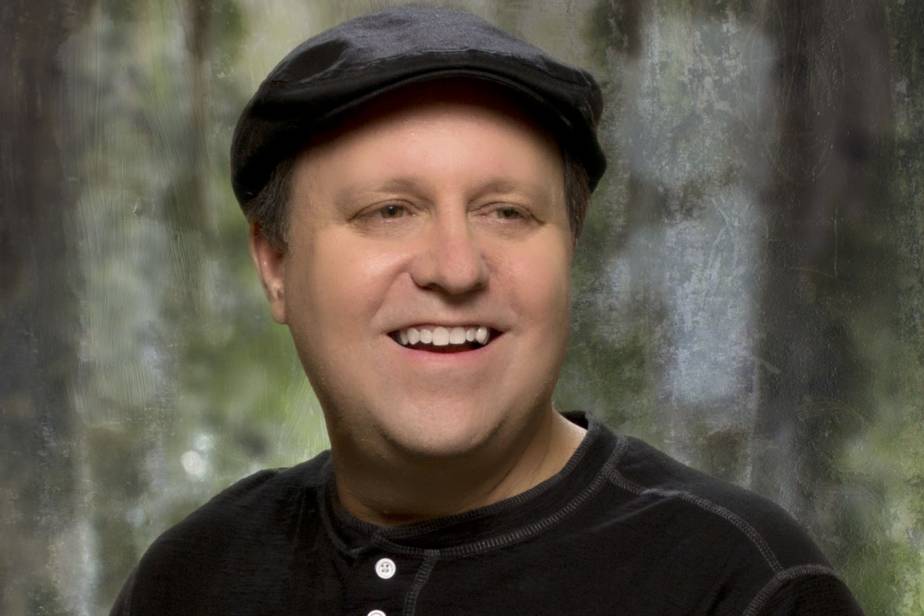 David Miller is the Director of RightThisMinute and a member of MagicDust Television, the managing partner of RTM. David is one of those guys who has done just about everything in creative media. He’s been a director, producer editor, photographer, artist, animator, designer and developer. David is responsible for much of the digital technology used every day on the RTM TV show. He’s also the designer of RightThisMinute.com and the RTM apps for phones, tablets and TVs. When he’s not working at RTM, David spends much of his spare time operating a commercial music business, where he writes and produces jingles and theme songs for TV and Radio. He’s also a singer/songwriter and you can listen to his latest songs at DavidMiller.TV.

Two lionesses were completely caught off guard when a herd of elephants stormed through the Sabie Riverbed in Kruger National Park in South Africa. This surprise separated the mothers from their six cubs, scattering them far and wide. It took quite some time and dedication for the lionesses to locate their cubs but thankfully, none were harmed. View Now

Even movie stars get hurt, especially when they're doing their own stunts! Tom Cruise is infamous for trying to do as many stunts as he can on his movies, but this time, it might have been a bad idea. On the set of "Mission: Impossible 6," Cruise was leaping from a rigging on a building when he missed the mark just a bit. TMZ reports Cruise walked off with a limp, and this was the second time Cruise tried the stunt. Here's hoping he recovers soon! View Now

Does Alcohol Bring Out The Truth About Love?

Oh, love. It's something that many people want and work for their entire lives, whether it's a desire to have a romantic relationship or the love of family and friends, and it's often confusing. Combine that with alcohol, and it's a whole different ballgame. In this ingenious CUT video, single people are asked love questions before and after drinking alcohol. They always say alcohol is a truth serum! View Now

Humpback Whale Makes Full Leap Out Of The Water

Humpback whales are majestic creatures, but four experienced SCUBA drivers were especially impressed with this one! Craig Capehart and team were hunting sardines in South Africa when they saw an amazing sight. A 40 ton humpback whale was swimming with a calf and jumping completely out of the water! Craig says it was a very rare event to capture the feat on camera as there doesn't seem to be another video like this! via Storyful View Now

Cat wants to get away and is bringing her bed with her! In this hilarious Jukin video, a new cat mother in Canada decides to get away from her kittens by going upstairs. Maybe she just wants some peace and quiet? View Now
END_OF_DOCUMENT_TOKEN_TO_BE_REPLACED