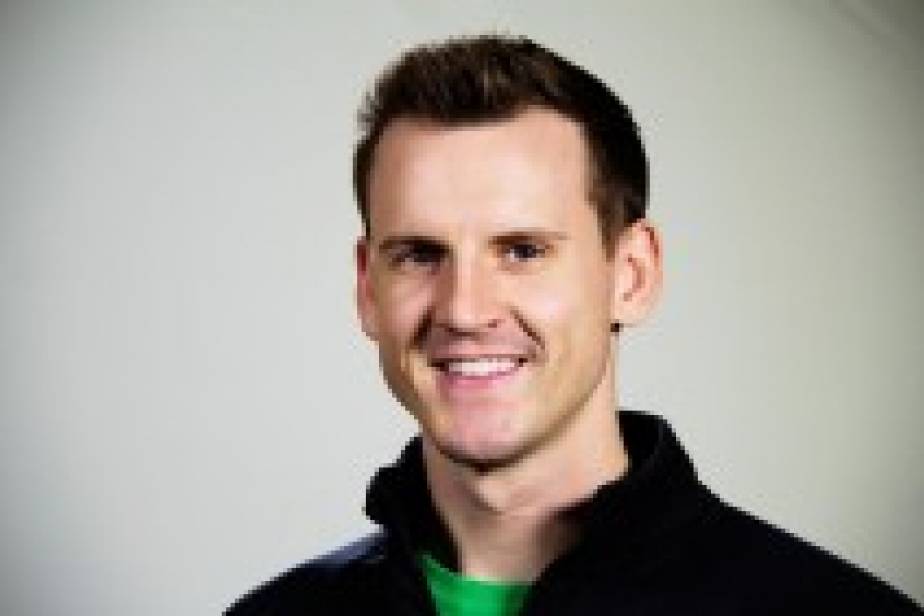 Nate is an eJournalist at Right This Minute. A Nebraska native and die-hard Husker fan, Nate received his bachelor's degree in Broadcast Journalism from the University of Nebraska. While attending UNL, Nate worked as the Chief Photographer for KLKN and later worked as a Video Journalist at KOLN. After completing his degree, Nate headed out west to KGET in Bakersfield, California where he worked as a reporter and anchor. Now Nate, his wife and their dog Sox call Scottsdale home. When he's not working, Nate enjoys hiking, video games and exploring the amazing restaurants around town.

Rose and Rosie bought a bunch of chapstick for the "Chapstick Challenge" and things got a bit steamy. The rules of the challenge are to sniff and guess the flavor of the chapstick on the other person's lips. The RTM hosts tried to test themselves as well and went through with the challenge. View Now

YouTube released its list of the 10 most-viewed videos this year. THIS video was number one. View Now
#tbt

This cat tried to apologize to his comrade, but what that didn't work out... #tbt View Now

Suspension BASE Jumping Will Certainly Make You Cringe

If you thought BASE jumping on it's own was insane, wait until you see how these daredevils up the ante! After a few "test jumps" they decide to go full out and put their hooks, and skin, to the test. The end result? Much less gruesome than expected! View Now

Eel vs. Shark: The Underwater Fight for the Ages

Sharks are known for being the badass predators of the Deep Blue Sea. However, in this encounter, a small shark was absolutely wrecked by a Moray eel in the waters of the Maldives. View Now
END_OF_DOCUMENT_TOKEN_TO_BE_REPLACED

Watching your beloved dog go over the side of a seaside cliff must be a heart-stopping moment. Fortunately for one family, they were in an area where the RNLI could jump into action. The volunteer rescue force found the pooch uninjured but understandably a little scared. Much like us here at RTM, the RNLI rescuers had snacks on standby and the dog cooperated so he could be returned to his humans. View Now

Wildlife Aid Saves Fox That Fell From A Roof

Simon and the team at Wildlife Aid are always ready to save a creature in need, day or night. For this particular rescue, they got called at four o'clock in the morning about a poor fox that had fallen ten feet into an enclosed garden. After quickly wrangling the little guy, Simon learned he was uninjured and set him free — and the fox even turned back as if to say thank you! Mission accomplished! View Now

Dakota was not happy when she saw the new horse join the equine sanctuary. She decided to make her opinion known by starting a fight with Rosie, the newest horse. They started kicking at each other, but it looked like things were calming down until Dakota bit Rosie's tail. The fence bore the brunt of Rosie's angry reaction. We're assured that the two horses get along nowadays...for the most part. via ViralHog View Now
More animal videos

Christina and Jakob have been dating for six years, most of that long-distance because Christina is from the United States and Jakob is from Denmark. On January 11th, 2022, they finally got engaged! Here, they captured the ecstatic reactions of friends and family as they shared the news! Congratulations, you two. View Now

Ajax really knocked this proposal out of the park because this proposal happened at the park. Ajax and Delaney have been together for over four years, and they're just perfect for each other. In fact, Ajax wanted to make sure Delaney knew just how perfect she was when he recruited their friends to hold up signs for her that showed all the things he loves about her. He didn't even get to finish his question before she said yes! View Now
More Love is in the Air videos