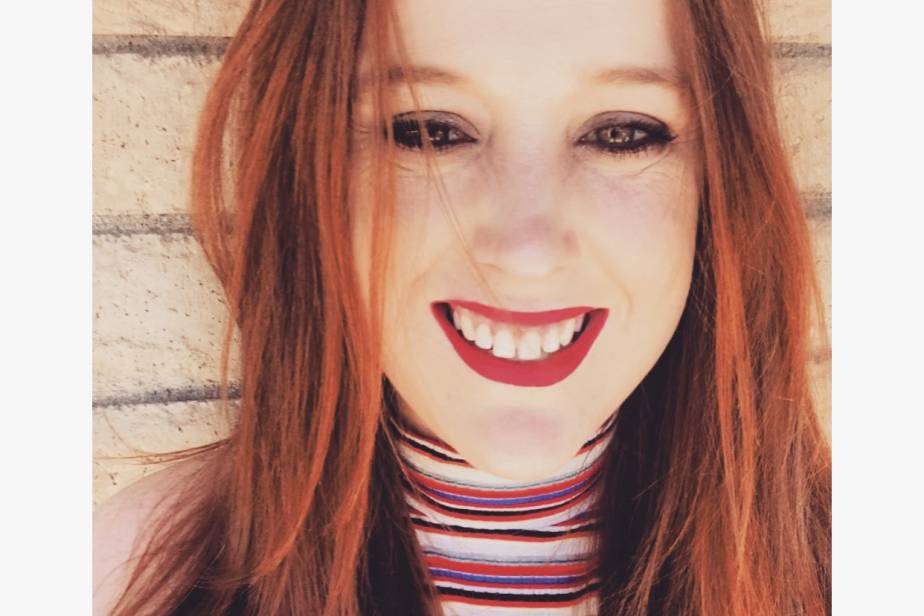 Shannon joined RightThisMinute in July 2016 and is currently a show producer. She graduated from Arizona State University's Walter Cronkite School of Journalism and Mass Communication in 2015. Shannon has television experience as a multimedia journalist and newscast producer. She enjoys telling stories, pop culture, and viral videos. Shannon is a Phoenix native and loves the "Valley of the Sun."

Dear God, Why Is Adult Acne A Thing?

It seems that @kevonstage on Instagram is going through something that he feels people of his age should not have to be experiencing…acne. He says he’s almost 39 years old and should not be having to deal with pimples on his face like a 15-year-old! He even asks God why he's given him the features of old age but hasn't taken away the problems of his young life. View Now

It's time for the RTM hosts to gather 'round for a new game of "Best Guess!" Oli is showing the other hosts three videos to see if they can predict how each one will end. Videos 1, 2, and 3 via ViralHog. View Now

The Holderness Family is back with another amazingly relatable music video. This time they’re singing an original song called “Anxiety Anthem,” which addresses the stresses of simply leaving the house because of anxiety. If we just keep repeating “We’re fine, we’re fine!” maybe we’ll be less anxious (it won’t work but we’ll keep telling ourselves that). View Now

Colin is sick of shirts looking wrinkly and slouched on a bendy hanger. So he decides to fix the problem himself and construct an indestructible hanger with power tools and the sturdiest materials you can find. His end result is one over-engineered hanger! View Now

Welcome, to Jurassic Reptile Park! What you are watching is the birth of a baby Komodo Dragon. They’re so cute when they’re this tiny. Soon enough, it will be fully grown and nobody will want to hand around this magnificent animal. Much like us in high school. View Now
END_OF_DOCUMENT_TOKEN_TO_BE_REPLACED