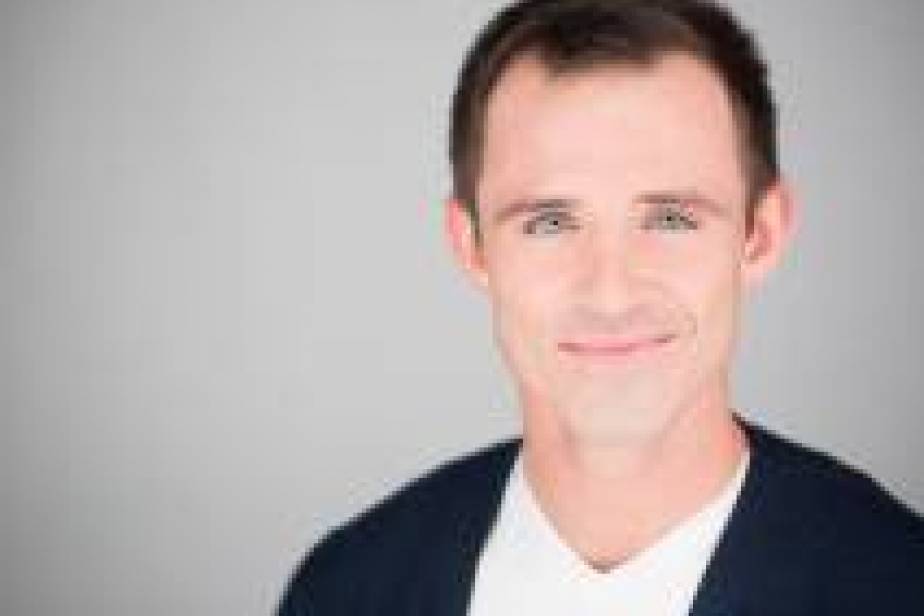 Steven Fabian knows how to reach a young audience. Before joining RightThisMinute, he worked as an anchor, reporter, producer and editor for Channel One News in New York City, a daily news program broadcast to an audience of more than 6 million teens in 8,000 schools across the country. He also knows how to tell a story. As a reporter, he covered the drug war in Juarez, Mexico, followed a Neo-Nazi group patrolling the border and explored the issue of guns on college campuses.

Men Attempt to 'Strike Out' PMS With Beer Chugging Challenge

Ladies we're sorry, this one's going to make you mad. Some guys who were annoyed with all of the Ice Bucket Challenge videos decided to make a challenge of their own, a beer chugging challenge, all done in an attempt to "strike out" PMS. View Now

Wrestlers Fly Off Roof and Slam Through Tables

Backyard wrestling is dangerous, but when it involve tables, it's even scarier. Two wrestlers were on a roof when one of the grapplers performed a "Canadian Destroyer" finishing move onto several tables. Ouch! View Now

A 22-year-old naked man was tasered in Brisbane, Australia after tackling a female police officer. Initially, Ethan Francis Pick tackled the female cop and punched her several times, before other officers could get him off of her. He had taken off his clothes prior to the fight, which caused law enforcement to get involved. He was tasered with a stun gun and taken to a local hospital for a mental health assessment. View Now

Dude is Distraught About Breakup With His 'Cinnamon Apple'

A man was outside of a white car when he started yelling at the top of his lungs. Another guy was watching and recording the man's tirade from his apartment. It turns out that the screaming dude was torn up about his breakup with his "cinnamon apple!" View Now

Combative Juggling Is Just as Cool as It Sounds!

Juggling is an incredible talent, but "fighting" while juggling that's even better. So, what could be cooler than "combative juggling," you ask? Nothing. Absolutely nothing... View Now
END_OF_DOCUMENT_TOKEN_TO_BE_REPLACED