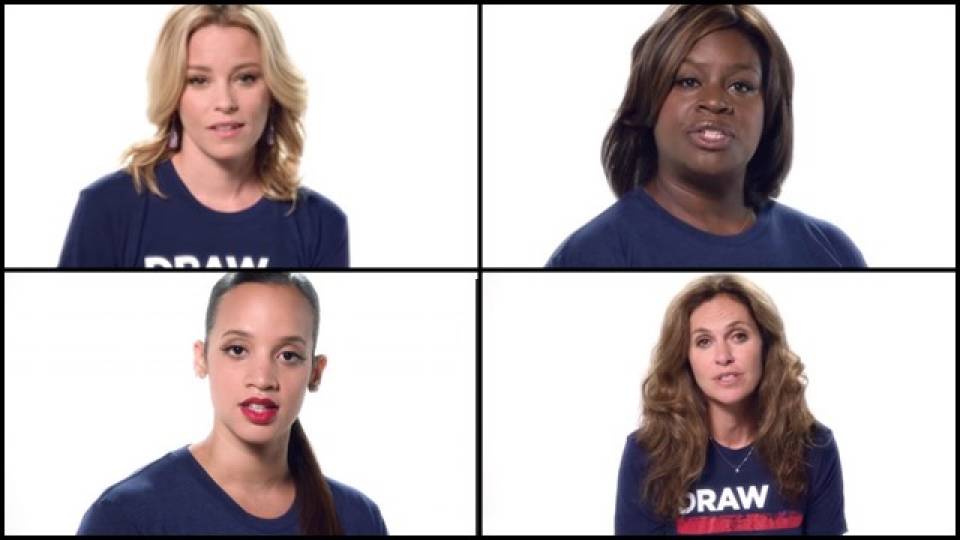 In honor of the 43rd anniversary of Roe vs. Wade on Jan. 22, seven famous Hollywood actresses decided to give a voice to women who have, for one reason or another, elected to have an abortion. Choosing to terminate a pregnancy has to be one of the toughest decisions a woman has to make. The Center for Reproductive Rights partnered with Elizabeth Banks, Amy Brenneman, Dascha Polanco, Mary McCormach and other actresses to promote their "Draw the Line" campaign.