Andre Agassi Played His Whole Career Without This 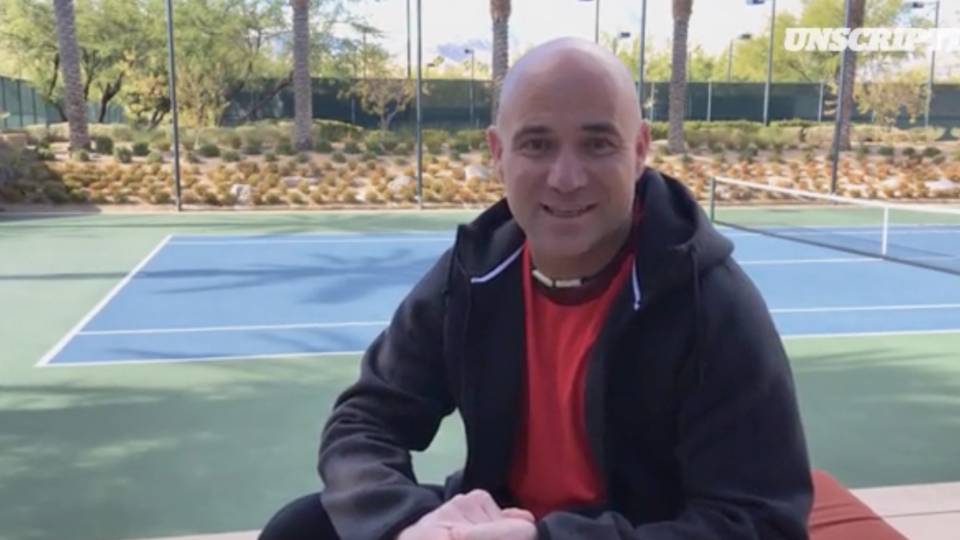 Now that Andre Agassi is retired, he can share some of his biggest secrets from his playing days. The former World No. 1 shared one of his biggest superstitions: He played without underwear.

Andre Agassi shares a very odd superstition he held throughout his career - playing without underwear. https://t.co/vmfR1GkoJi