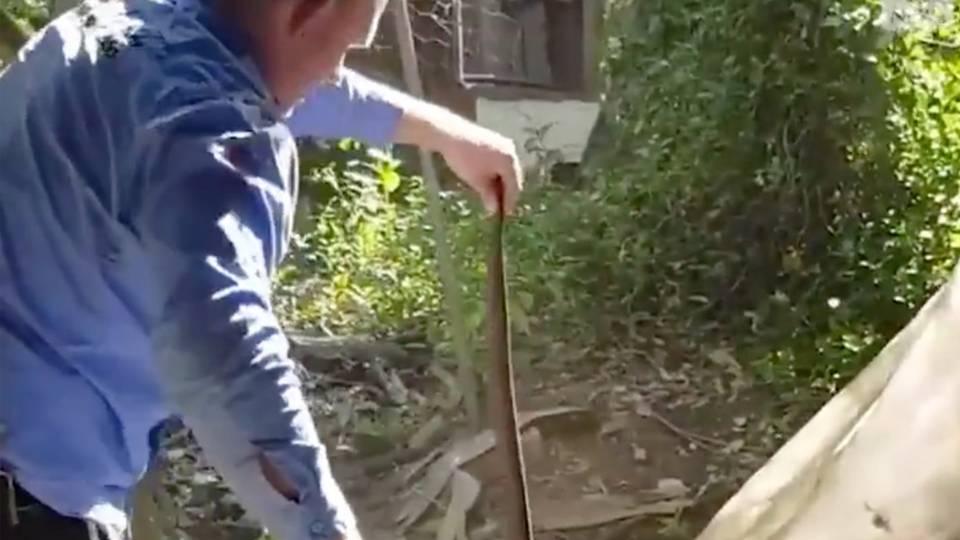 In Australia, a man had a very difficult time removing an eastern brown snake from someone's backyard. It was a dangerous job since the snake was getting aggressive, but the man eventually captured it.

This snake catcher was hired to remove an eastern brown snake from a backyard in Australia. The snake did not make it easy. https://t.co/nv3o66lihW pic.twitter.com/TkeLa0sCtL

Like many, Julie Nolke is navigating the murky waters of dating. When it comes to getting relationship advice, there's the kind of friend that tells you what you want to hear...and there's the friend who tells it exactly like it is. Lucky for Julie, she's got both to give her all the tips she needs! The hardest part about good advice? Taking it. View Now