Cat Accidentally Knocks Over Laptop And Itself! 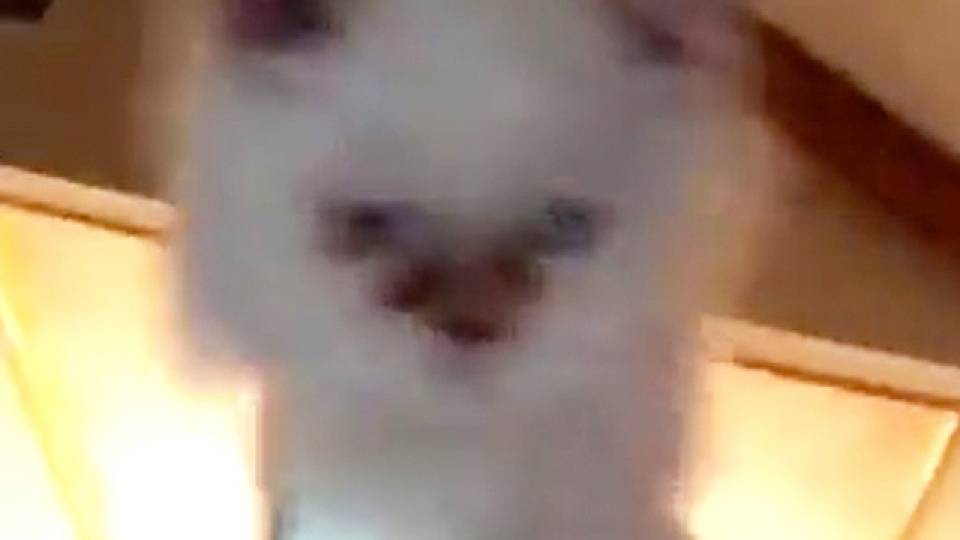 Down goes the cat and the laptop! Brandon Salinas captured the quick, hilarious moment when his cat probably just wanted some attention.

Don't worry though — the cat is safe and sound. We guess that's what happens when a cat gets bored of you being on your computer!