Chris Pratt Tries to Switch Up the Ice Bucket Challenge 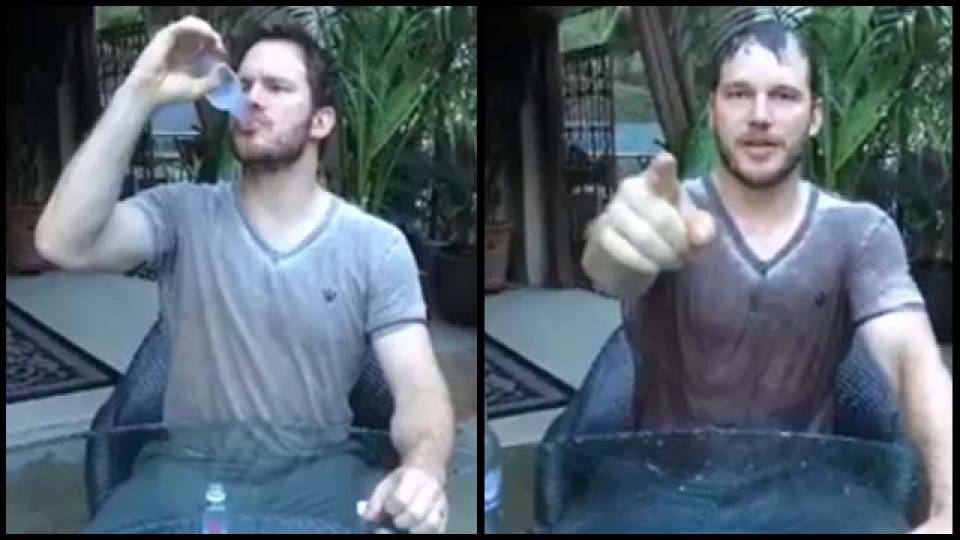 Actor Chris Pratt was nominated twice to take the #IceBucketChallenge to raise awareness and money for ALS. He thought he'd go a different route by drinking Ice Vodka and a Smirinoff Ice, but who looks like his wife Anna Faris and a friend had other ideas.