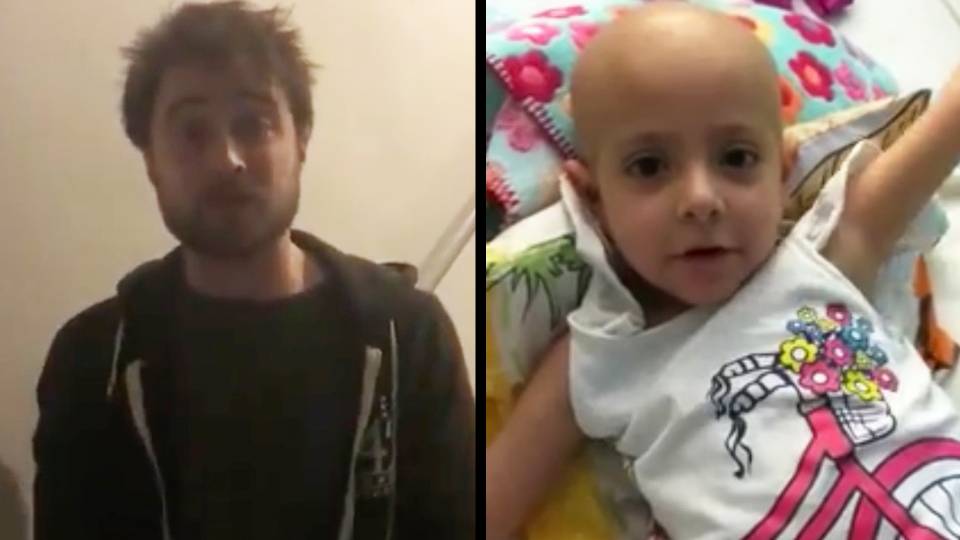 Daniel Radcliffe truly is as kind as he seems. The actor heard about sick 4-year-old Giesel Garcia Fomperosa, a huge "Harry Potter" fan, and decided to send her a special video message.

"Gigi" has terminal cancer and has been in the hospital in Mexico for four months straight. Here's hoping this brought a bit of a smile to her face!