Police Officers Pick Up a Football Game During Jonas Storm 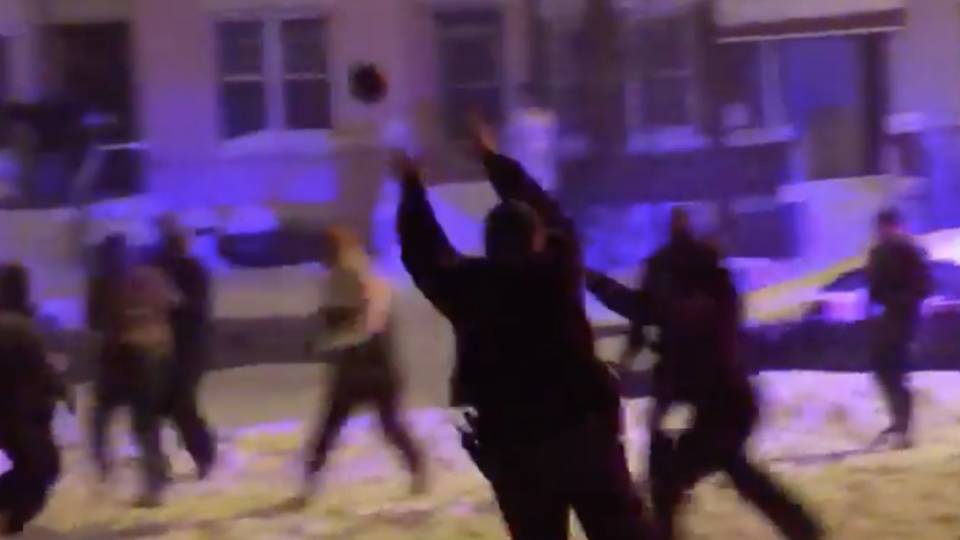 The East Coast got rocked by Winter Storm Jonas this past weekend. Just as a Florida police officer recently did with a group of kids playing basketball, some DC-area officers picked up a football game in the snow with some local kids.

The recent trend of officers playing pick-up games with kids is heartwarming, and is an attempt to bridge the gap between officers and the public. We're all people, right?