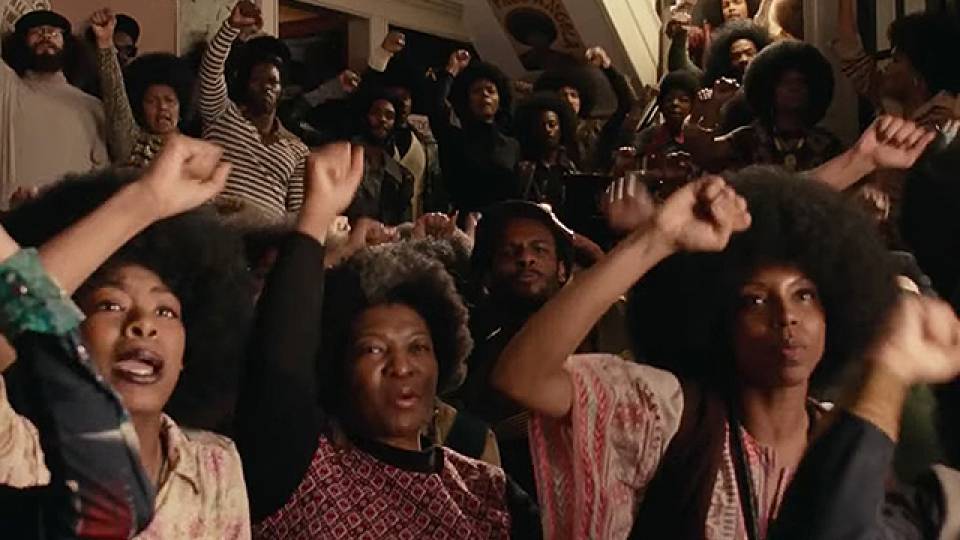 This movie is based on the true story of Ron Stallworth, the first black detective with the Colorado Springs Police Department, who was able to infiltrate the Ku Klux Klan in the late 1970s. This Spike Lee joint details how Stallworth (John David Washington) was able to do so by simply making a phone call and even shaking the hand of white supremacist David Duke (Topher Grace). Don’t go in expecting the tension of a police procedural. This film is heavy on adeptly capturing the afros, politics and the overt and covert racism of the time. Stallworth’s political agenda is that he wants to be a detective, just like anyone else, and also get his big chance. It comes with a catch — he’s asked to infiltrate black student groups and report on their activities. It's his simple phone work with the KKK and the in-person undercover work by his white stand-in Flip Zimmerman (Adam Driver) that the real Stallworth calls his most significant work.