Gayle On Film: 'Forever My Girl' And 'Paddington 2' 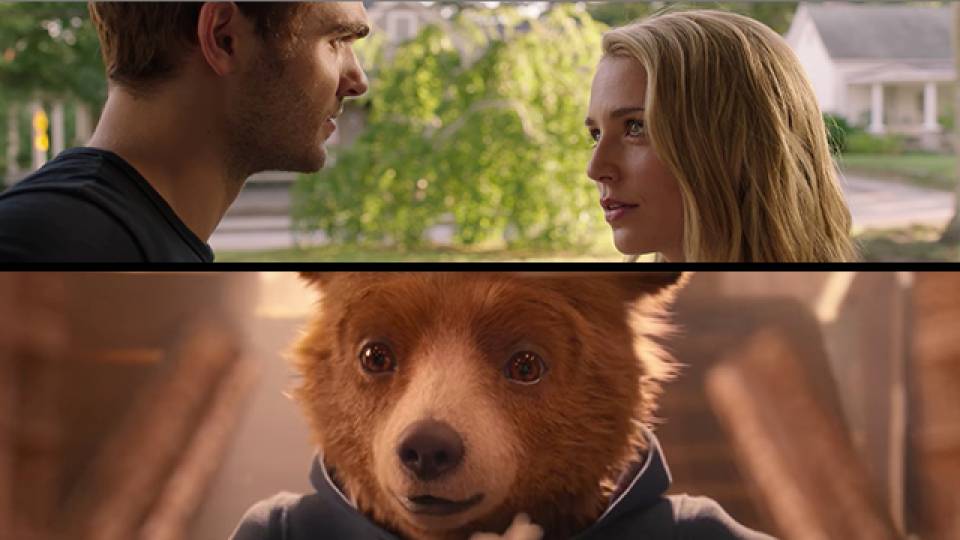 Forever My Girl: C+
If Hallmark Channel movies, sweet romances, family-friendly fare, or country music is your kind of thing, you can't go wrong with "Forever My Girl." Based on the popular Heidi McLaughlin novel, British actor Alex Roe does a pretty decent job crooning, talking country and trying to win back his high school sweetheart (Jessica Rothe) whom he left at the altar. When the big country star returns home for a high school buddy's funeral, not everyone in the small town is that excited to see him. Yes, the storyline is slightly predictable but sweet to its core. "Forever My Girl" is definitely for those who enjoy homespun goodness in their lives.

In my opinion, a better title for this sweet film would be, "Paddington Goes to Jail." A boatload of British talent lends a hand as Paddington is falsely accused of stealing from his job — something everyone knows he's trying to save up for his Aunt Lucy's 100th birthday. His family (Hugh Bonneville, Sally Hawkins) believe in his innocence. His "mom" suspects something isn't quite right with the new neighbor, Phoenix Buchanan (Hugh Grant). But really, all the actors give fine performances, including Brendan Gleeson, Paddington's jailhouse "protection." Simply put, the film puts the "C" in charming!