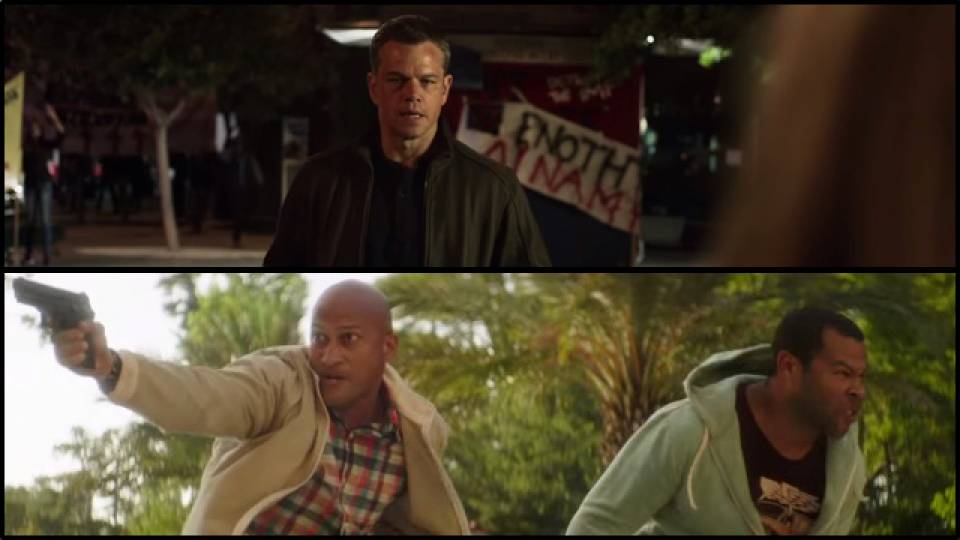 Yes, they're re-making The Magnificent Seven. Why you touch perfection, I don't know.

BUT this blog isn't about that... I'm pleased that after a long absence, Matt Damon is back as Jason Bourne. That I'm definitely NOT mad about.

And Key & Peele have made a movie. They're two of the squarest guys in town pretending to be street-wise as they look for a missing kitten named "Keanu." If this film isn't funny, I'm crying foul because these two comedy guys never fail to entertain.

• 'Batman vs. Superman: Dawn of Justice'