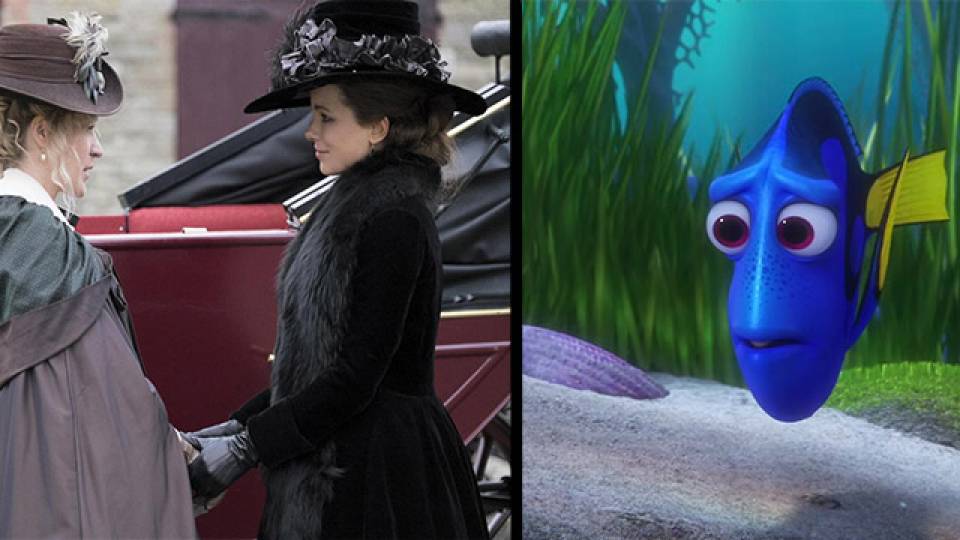 "Love & Friendship" is not your mother's Jane Austen. Our heroine, dare I say it, naughty, unrepentedly flawed and played delightfully well by Kate Beckinsale. She easily embodies Lady Susan, a widow left with nothing to raise her daughter. Lady Susan is also the most determined flirt in all of England. Her flirtations create drama along with her determination to ensure her daughter is married to the very rich, very kind, but sincerely dimwitted Sir Martin. As Martin, actor Tom Bennett delivers the most satisfyingly awkward scenes to be savored on the big screen. Witty dialogue carry the day here, but fine performances and costumes make this period drama-edy worth the price of a ticket.

Sure, you've got Captain America, X-Men and more action heroes you can throw a stick at this summer. But you can also go under the sea with Disney/Pixar. They have a sequel too. And they've released another trailer for "Finding Dory."

• Batman vs. Superman: Dawn of Justice