Gayle on Film: 'Monster Truck' & 'The Fast & The Furious' Anniversary 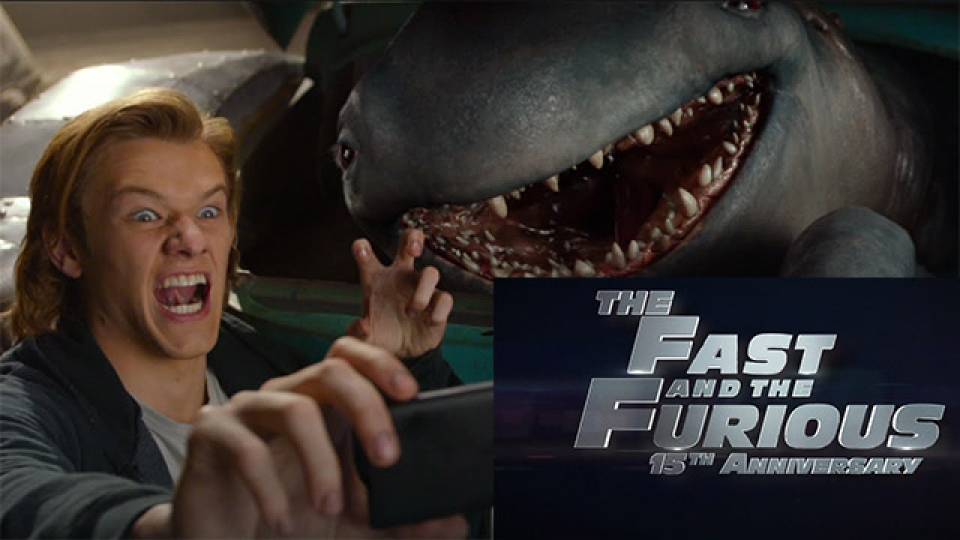 If they can make a decent movie called "Cowboys vs. Aliens" then surely there's room in the multiplex for Monster Trucks. I mean, you've got a kid building his first set of wheels and what appears to be a gas guzzler without the 4-year monthly payments (the alien). Sure, the line about getting him back to his family may have been heard before. But this looks like a nice outing for the family come 2017 when it's released.

And since we have a car theme going here, let's kick in some high octane action with The Fast & The Furious re-release to celebrate it's 15th anniversary. I have to admit, I thought it would get a sequel or two. The fact that they're on to number seven is a big surprise. 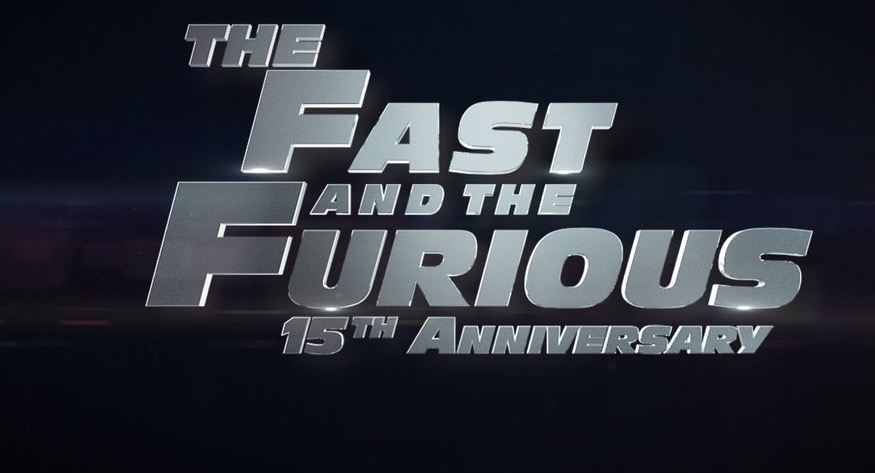