Gayle on Film: 'Risen,' 'Alice Through the Looking Glass' 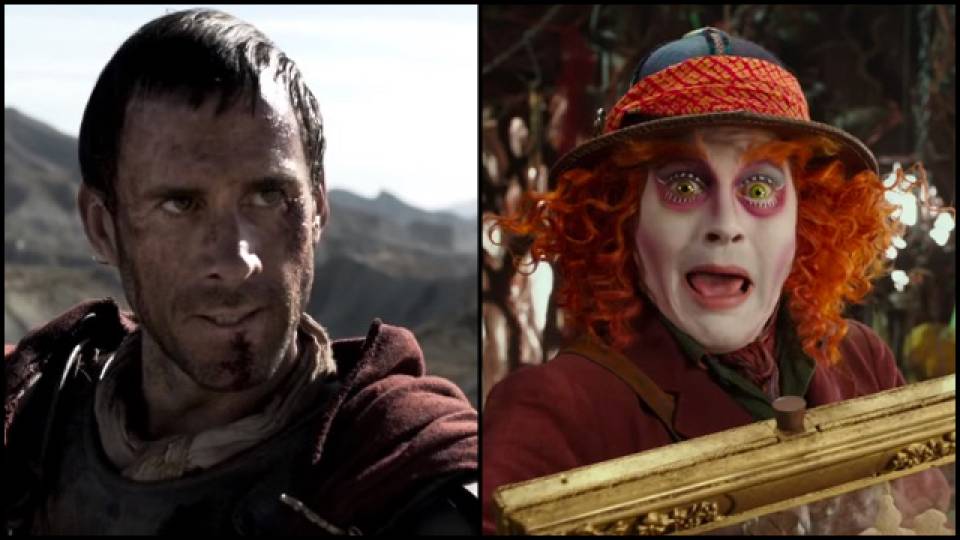 Risen: Typically, biblical epics about the life of Christ focus on everything leading up to the crucifixion. However, the focus of "Risen" is the crucifixion and the events that followed. Joseph Fiennes plays a Roman tribune and unbeliever tasked with finding the missing body of Christ which is no longer in the tomb.

Alice Through the Looking Glass: It's time to go down the rabbit hole again with Alice — rather a door, up in the sky, that she falls through. James Bobin directs this time instead of Tim Burton. But judging by the trailer, it still has some pretty cool looking special effects. And you get to hear Alan Rickman's voice once again. That's always a plus.