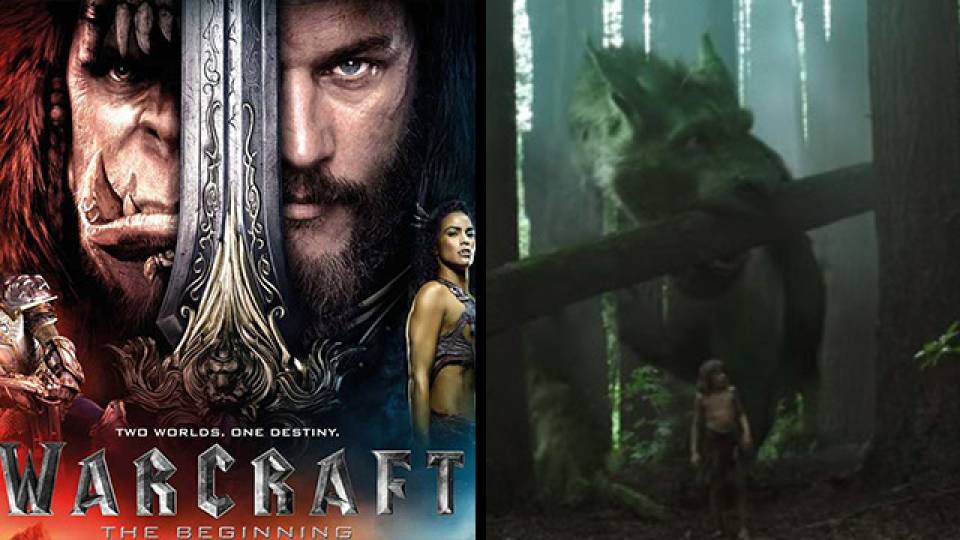 If you don't play the video game on which this is based, you may be at a loss to appreciate the story here. As I've been told there are many, many elements. But based on what I saw, the story was simple. You have a world where everyone gets along and there's a guardian and some other powerful humans who protect the realm. However, the Horde is coming. The Horde comprised of orcs are on their way through a magical gateway as their planet is set to expire. This is due in part by a powerful warlock leader who uses some pretty nasty magic that's good for no living thing nearby. While the special effects were pretty effective on ye olde IMAX screen, I can't say the storytelling was all that original and the dialogue was pretty banal. But this film is review-proof. Those who want to see it, are going to — like my editor here who says he really liked it. But I definitely wouldn't pay full price.

I hate to admit, I'm old enough to remember the OTHER Pete's Dragon. Now, Disney has a remake and it's definitely got better special effects judging from the trailer. Although, I like the fact that Robert Redford and Ron Howard's daughters are in this, I'm not a fan of Karl Urban playing the bad guy. Why? I'm just so used to him being Bones in Star Trek and the good guy in Lord of the Rings. I need to call my old friend Cassie and see if we can see the remake together like we saw the original.