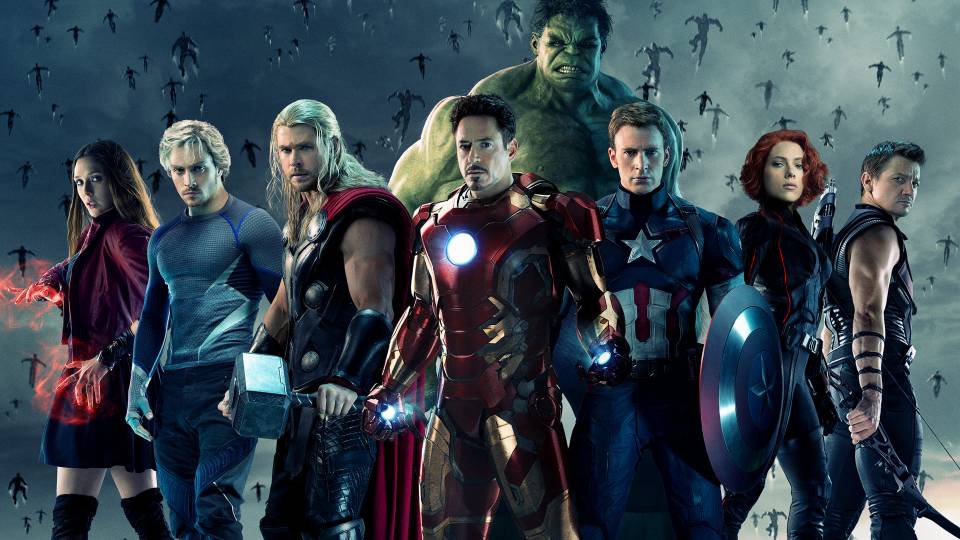 'No matter what I say, a lot of people will head to the theater to see the most anticipated movie of the year. Interestingly, the only thing people want to know is if it's good. Yes, very good. Not as good as the first, but still pretty watchable. I just wish the first 10 minutes didn't look so much like a video game. If that's all you wanted to know you can stop reading here.

However, if you want a little more detail, I'll give you the basics. We start with the usual suspects — Iron Man, Captain America, Thor, Hulk, Black Widow, Hawkeye and a few others. The story opens with high-octane action as the team is headed to intercept some bad guys in Sokovia (not a real country in case that confused you). The bad news: They encounter some bad guys, Scarlett Witch and her less likable brother Quicksilver. Even worse news: Good ol' Tony Stark discovers some artificial intelligence and decides maybe he should put it into a robot — Ultron. Unfortunately, this robot works a little too well and the good guys have one heck of a genie they need to put back in the bottle. The expected camaraderie is there, along with the humor. So, go ahead and buy the ticket and popcorn.

The National Mango Board has brought us another mango recipe that looks absolutely wonderful! View Now

If you're looking for the perfect dessert to enjoy while celebrating this holiday weekend, then look no further! View Now
More recipe videos

The middle of the ocean is no place for a pup. Miraculously, a Navy vessel was nearby on its way back to port when they spotted the dog stranded and struggling in the frigid water, and they didn't waste a moment rescuing the sweet little guy. They still don't know who the owners are or how exactly it ended up there, but they're kind of hoping no one claims the dog so that they can be the ones to adopt it! View Now

What's cuter than one elephant calf? A bunch of elephant calves! Let's start in India, where a little elephant is having a hard time climbing over a roadside barrier. It's a good thing its mom is there to help out by giving it a nudge in the right direction. View Now
More animal videos