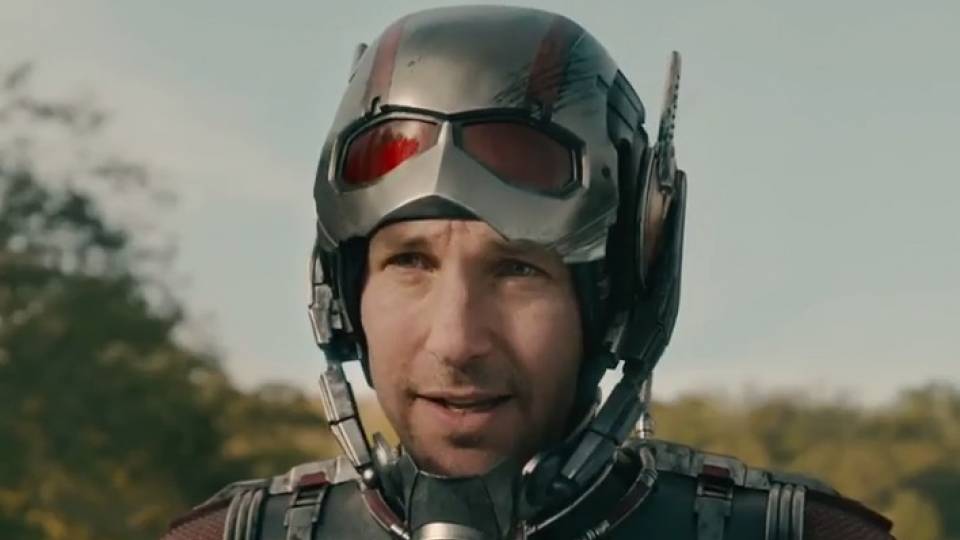 "If you give god-like powers to everyone, there's going to be chaos." So opines Michael Douglas in the second "Ant-Man" trailer. Of course, it wouldn't be a super hero movie if that wasn't part of the plot, now would it? In this trailer we get to see how small Ant-Man gets, his foe — the Wasp — one heck of a pint-sized fight in a toy room and a peek at Evangeline Lilly's mean right hook.

• 'Me and Earl and the Dying Girl'