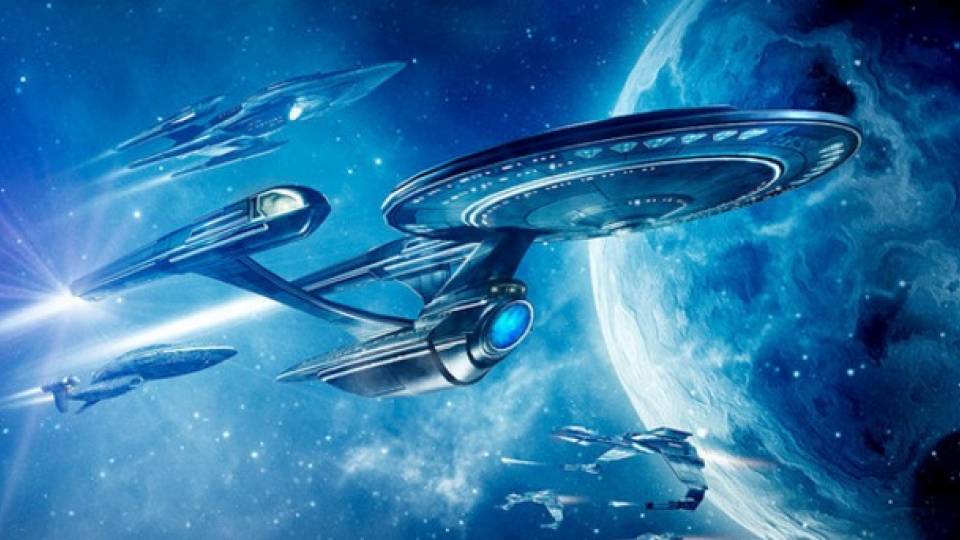 I have to say, when it comes to sci-fi, I am clearly in the Star Trek column, although I do have an affinity for Star Wars. That being said, when I watched the new trailer for Star Trek Beyond (the third in the revitalized franchise), it came off more like a Fast & Furious trailer than a Star Trek film. That may be because the director is Justin Lin (who's worked on the F&F franchise). Maybe this trailer is heavy on action to get people into theater seats. But it's the relationships on the U.S.S. Enterprise that make this series what it is — and you don't really get a feel for that in this first trailer. I'm not one of those old-school purists who poo-pooed the idea of J.J. Abrams even coming close to the franchise. It was a franchise in serious need of some fresh blood. I liked the first two new ST films. I'm pretty sure I'll probably like this one . . . I hope.

• 'The Secret Life of Pets' Preview