Gayle on Film: Movies You Should Catch up On 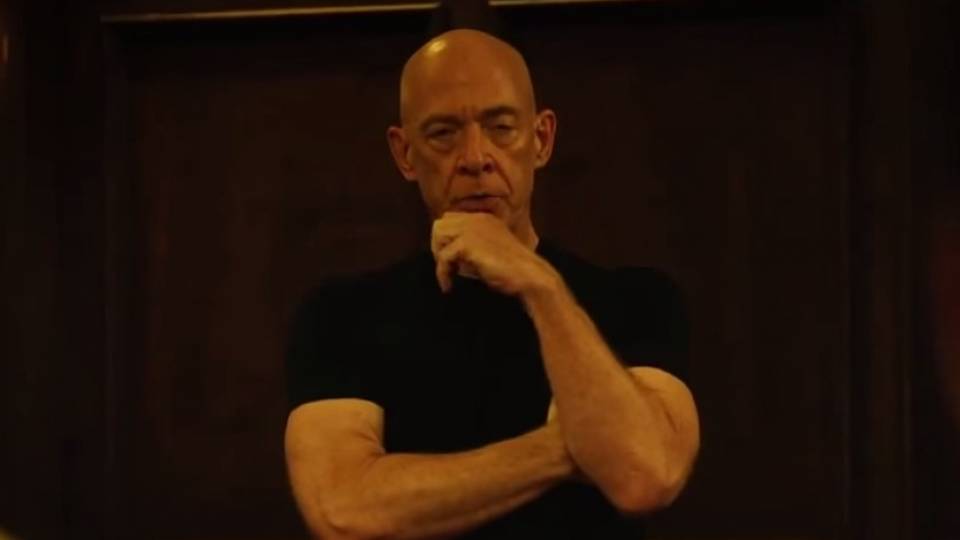 If you haven't seen these movies yet, you really should: Whiplash, American Sniper and Nightcrawler.

Whiplash: An absolutely near perfect film starring Miles Teller as a drummer at a prestigious music school trying to get into its premier band. The problem with that is he is under the verbally brutal tutelage of band leader J.K. Simmons. My emotions still feel whiplash from his draconian approach to teaching and I wasn't even in the movie. Simmons earned every bit of his Oscar nomination.

American Sniper: Bradley Cooper turns in a fine performance as Chris Kyle, the Navy SEAL who has the most sniper kills in U.S. history. Director Clint Eastwood got all the action sequences right, but they were the strongest parts of the narrative ,which also documents Kyle's suffering form PTSD. Still, over all, it's a very good film.

Nightcrawler: If anyone was snubbed by Oscar this year, it was Jake Gyllenhaal. His flawless performance as Lou Bloom, a man with no empathy is chillingly flawless. Bloom is young man stealing metal to earn cash, when he happens upon a team of stringers (freelance videographers) grabbing footage of a car accident. He wants in on the business, but it doesn't take long before he crosses the line from just telling the story to being a part of it. If you can still find it in theaters, see it.

We all know our favorite fictional bear Winnie the Pooh has landed himself into some sticky situations in the past, but this young bear in Willcox, Arizona takes the title of Silly Ol' Bear! The little scamp climbed up a power pole, testing fate by resting mere inches from power lines holding 7,200 watts of electricity. Luckily, some linemen were able to cut the power and encourage the bear to get down before he could get hurt. via ViralHog View Now

Knock, knock! Special delivery! Kimberly and John Ireland were surprised to see a koala clutching to their front door frame in Queensland, Australia. They weren't exactly sure why the koala bear chose their doorstep, but it certainly didn't want to leave. Maybe it just wanted new roommates and a good home-cooked meal! View Now

Coconut, The Bringer Of Strange Gifts & Playtime Through The Cracks

Coconut the cat loves bringing gifts to her human. From green beans to hair ties to styrofoam, this kitty can't get enough! Her owner doesn't know where Coconut gets her paws on this stuff, but it's turned into a fun game of rating each item she brings. View Now
More animal videos

Baseball Player Hits Surprise Proposal Out Of The Park

Austin is a baseball player for the United Shore Professional Baseball League in Michigan and his girlfriend Kaitlyn lives back home in Arizona. When she came to visit him in Michigan and attend one of his games, he orchestrated a surprise proposal nothing short of a home run. After Kaitlyn threw the first pitch, Austin walked up to her, got on his knee, and popped the question. Her surprised and ecstatic expression said it all: YES! Congratulations, Austin and Kaitlyn! View Now

Proposal Is A Home Run

Both Harrison and Keyla love baseball. The two of them met on their church's softball team and love watching the sport together. So it only makes sense that the baseball field was the perfect place for Harrison to pop the question. Right as Keyla was at bat for softball practice, he snuck in behind her and got down on one knee. Needless to say, it was a home run for both of them. View Now

It’s The Traditional Groom Toss & Turn Around To A Proposal

Terry wanted to incorporate his bride Patricia's family traditions at their wedding. Little did he know just what that meant. After the ceremony, the bride's family threw Terry into the air and doused him in beer. Is that actually part of Mexican wedding traditions? Who's to say? But hey, when the father of the bride is paying for the beer, why not have some fun? View Now
More Love is in the Air videos