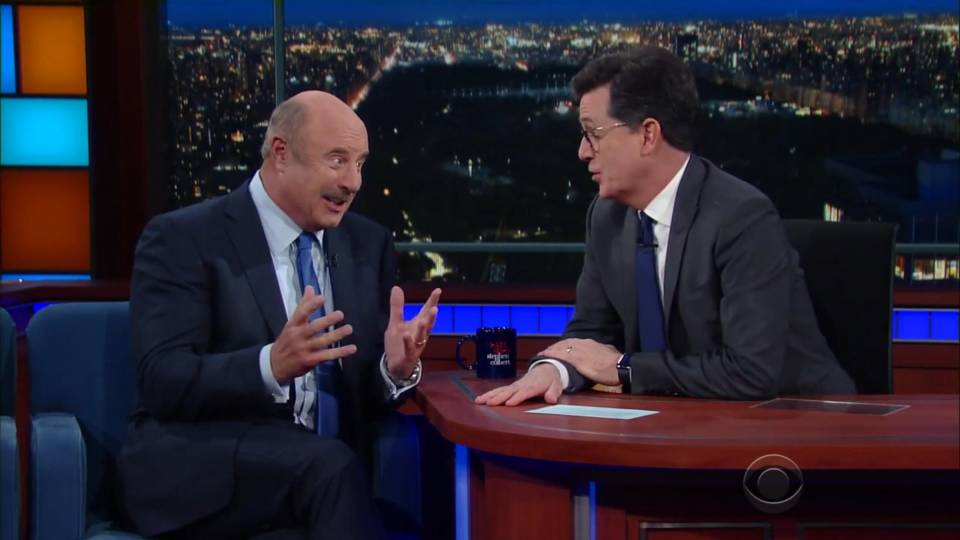 You may have seen a viral video making the rounds on social media featuring a fiesty 13-year-old teen named Danielle who appeared on the "Dr. Phil" show. Several hilarious musical remixes of her interview have been circulating online. Dr. Phil appeared on "The Late Show With Stephen Colbert" to discuss the viral video. People can't stop laughing at her token catch phrase, "Cash me ousside. How bout dah?"