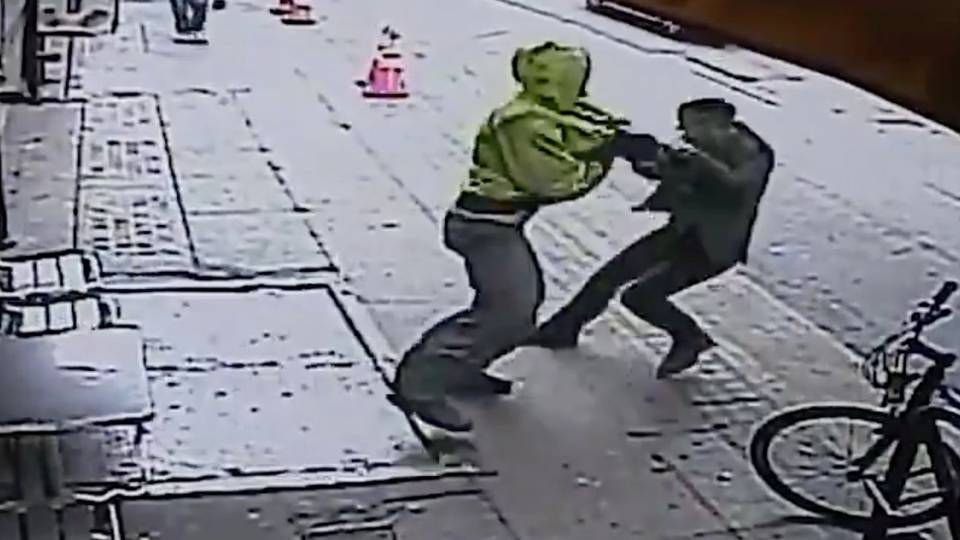 It's hard to understand sometimes why people do the things they do. For example, the man that pushed a random passerby walking by him into the path of an oncoming truck in Los Angeles. The injured man was taken to the hospital in critical condition after suffering a collapsed lung and several broken bones. Police have since arrested 29-year-old Garrett Boldt for attempted murder, ABC News reports. Surveillance video also shows Boldt trying to scare and startle a woman just before pushing the man.

The man who allegedly pushed a random passerby in front of an oncoming truck in Los Angeles has been identified, according to police. https://t.co/yNonVDkaof pic.twitter.com/IbeuYFqQf5