Justin Timberlake To Perform At Super Bowl Half Time Show 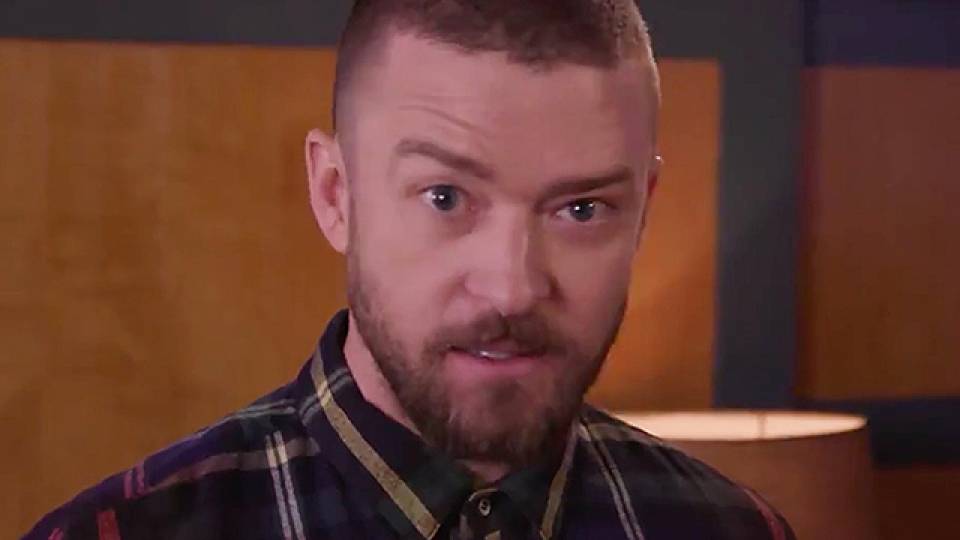 Justin Timberlake's getting a chance to redeem himself. The singer officially confirmed with buddy Jimmy Fallon that he'll be performing at halftime for Super Bowl LII on February 4, 2018.

The last time Justin performed at the Super Bowl was in 2004 with Janet Jackson. Not everyone is happy that Justin will be back, because of what happened with Ms. Jackson and the infamous "wardrobe malfunction. Still, Justin is the consummate performer, and we expect a great show!