The Late Late Show Accused: Who Came Up With 'Caraoke' First? 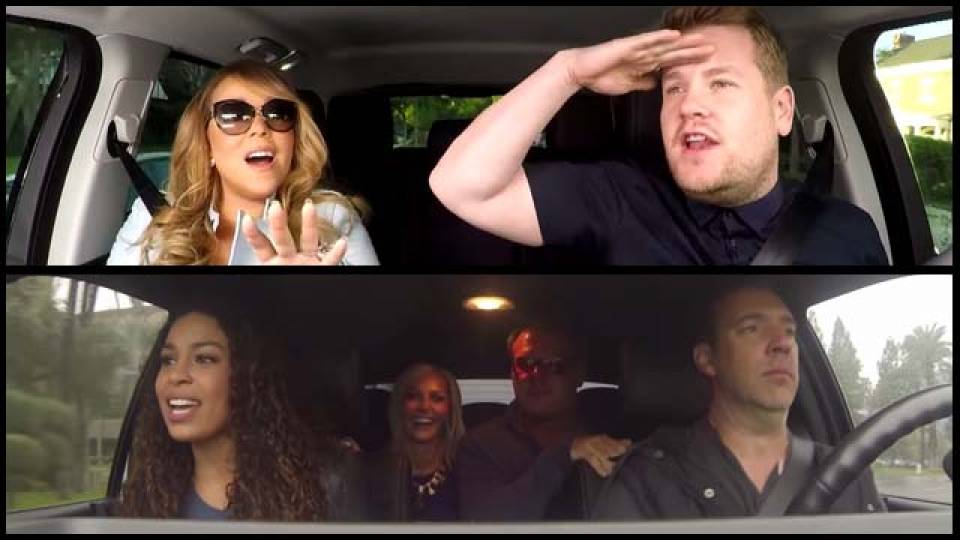 James Corden is joined by Mariah Carey for some "Carpool Karaoke" fun:

But commenters point out that singing in the car is nothing new to James Corden:

Or anyone else, for that matter.

And the word "Caraoke" goes back to at least 2008, according to Urban Dictionary:

Flula Borg has also been doing his "Auto Tunes" bit since 2012:

The moral of the story? Sorry, but your purely original idea might not be that original. It might still be a good idea, however, in which case, why not let others join in on the fun?