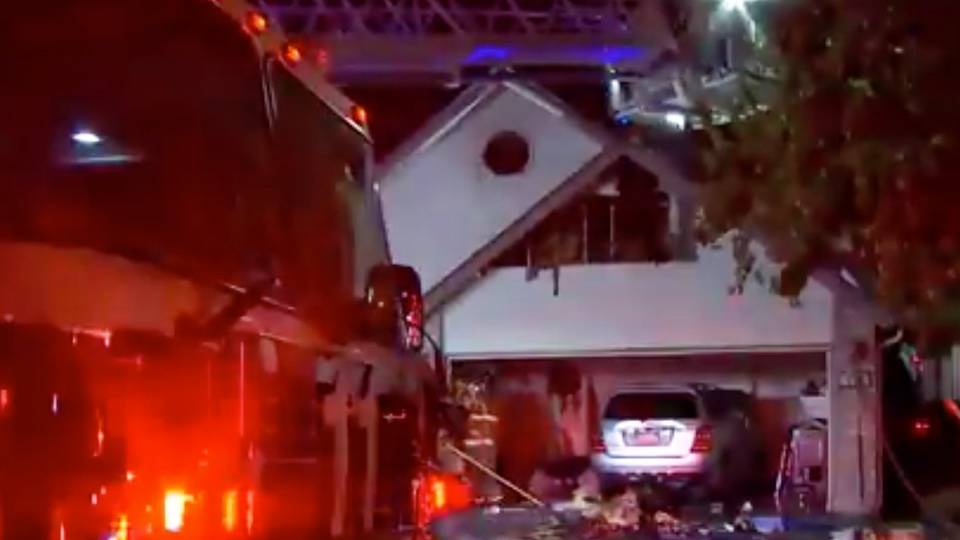 We totally understand spiders can be scary, but please don't do this! A California man is in some hot water after burning down parts of his parents' house when he used a blowtorch to kill some creepy crawlies. The guy was watching their home while they were away, according to KFSN. We're guessing they're not so happy, as the subsequent blaze created up to $1000 of damage and required more than 25 firefighters to put it out.

California man who was house-sitting for his parents set their home on fire when he used a blowtorch to kill spiders, authorities say. https://t.co/fcMLi9Lw1P pic.twitter.com/9s0sVksIpl