Mom's Advice For Parents Dealing With The Tide Pod Challenge 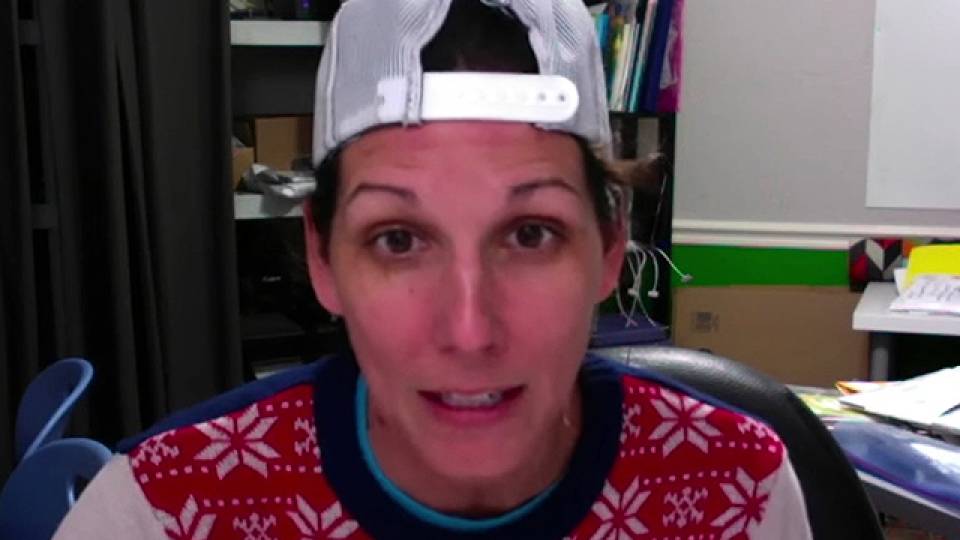 It's unfortunately become a popular online trend. The ingesting of Tide detergent pods has somehow become a thing for kids to do, and it's very dangerous and possibly fatal.

Mom Meredith of That's InAppropriate has a message for both kids and parents in light of the risky trend.

Others have posted their own cautionary videos as well, warning people not to try it at home!

My daughter and I doing some bonding making a video for the #TidePodChallenge pic.twitter.com/dk2kDhkcXQ

Hey @tide spread this around! I figured out how to win the #TidePodChallenge! pic.twitter.com/oReG9gQTEU

Even Gronk got in on the action, filming a PSA for Tide.

What should Tide PODs be used for? DOING LAUNDRY. Nothing else.

Eating a Tide POD is a BAD IDEA, and we asked our friend @robgronkowski to help explain. pic.twitter.com/0JnFdhnsWZ