Oli Takes to the Skies With Red Bull 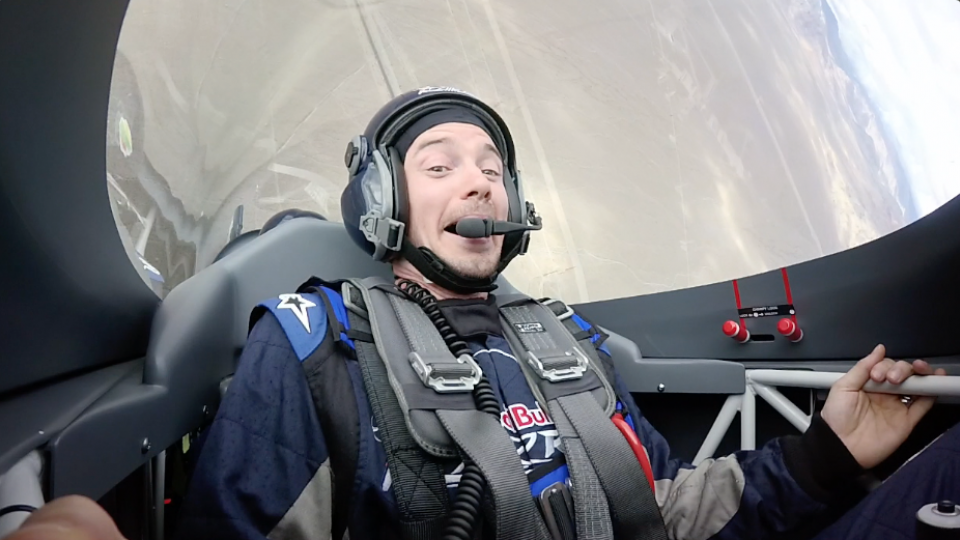 Oli Pettigrew is a curious man. One day, while watching one of Red Bull's stunning videos, he thought to himself, "I'd like to do that. I wonder if they'd let me tag along?" So Oli called Red Bull, who thought his idea was a grand one indeed. Next thing Oli knew, he was whisked away to Las Vegas, where he was outfitted in flight gear, buckled into a jet, and sent into the sky.