Oops! Harry Styles May Have Confirmed A Taylor Swift Song 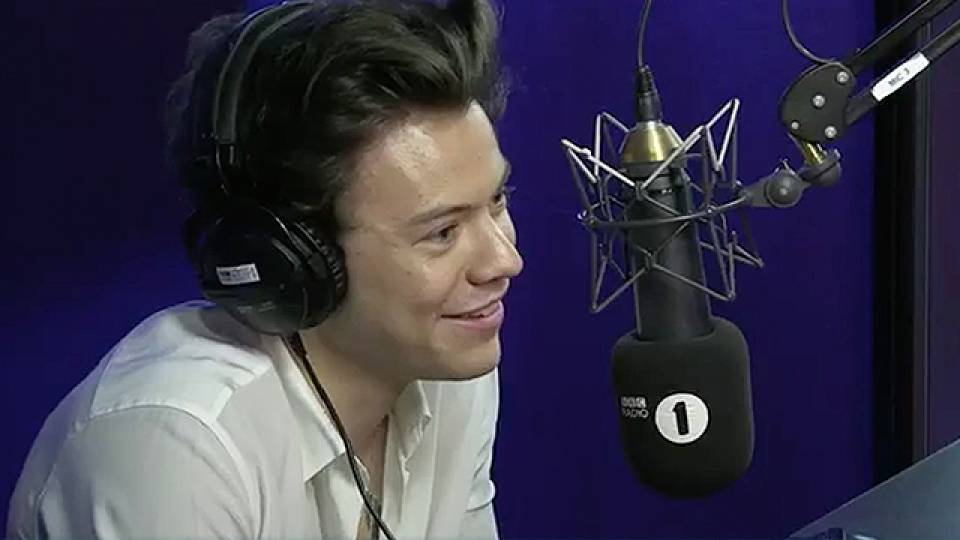 Did Harry Styles just confess live on the radio that one of his new songs is about ex Taylor Swift? During an interview on BBC Radio 1, Harry is asked point blank if "Two Ghosts" is about Taylor. The two briefly dated from October 2012 to January 2013, and the lyrics in the song refer to someone with red lips and blue eyes. Watch Harry's reaction as host Nick Grimshaw introduces the song as the, "one about Taylor Swift!"

Listen to the lyrics below and tell us what you think!