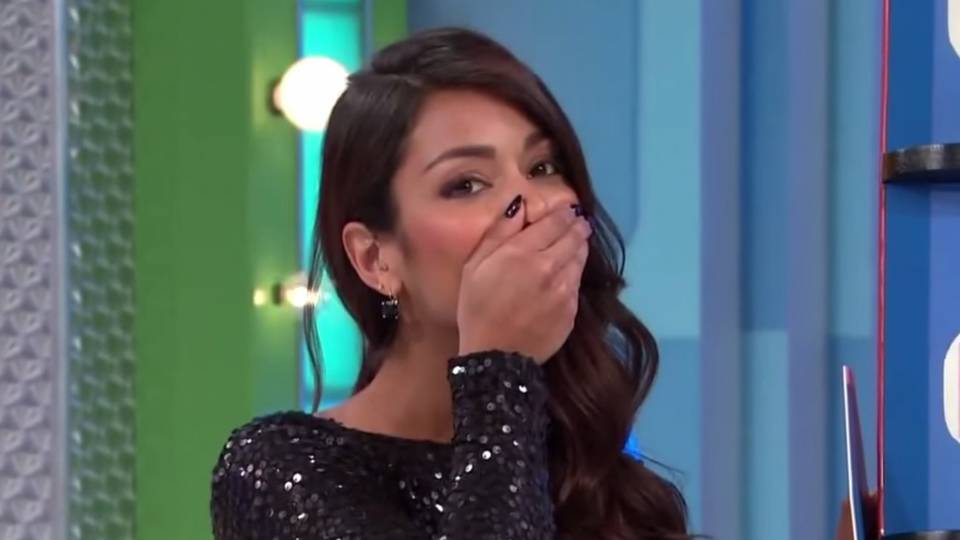 Oops. During a game in which a contestant had a 60-percent chance of winning a new car on The Price is Right, model Manuela Arbelaez accidentally revealed the winning price before the game was over. There was no choice but to give the $21,960 car to the contestant.

But as funny as the moment on TV was, Manuela's reponse on Twitter was even better:

Hey @Oprah now I know what it feels like to be you! Whenever you feel like giving cars away on the show let me know. @PriceIsRight