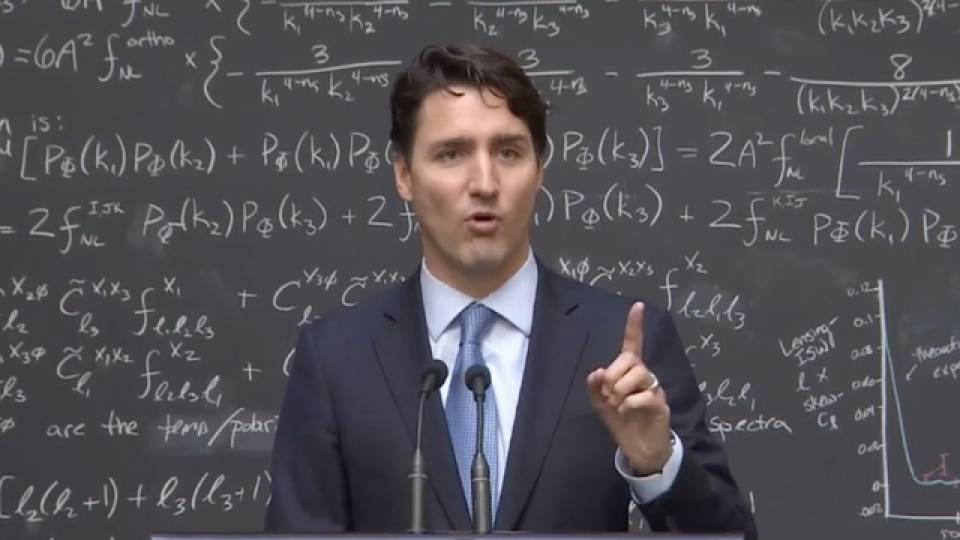 Canadian Prime Minister Justin Trudeau was announcing $50 million in funding for the Perimeter Institute for Theoretical Physics in Waterloo, Ontario when something hilarious happened. A reporter joked that he was going to ask the Prime Minister to explain quantum computing. The whole crowd was shocked when the Prime Minister answered the question like the genius that he is.