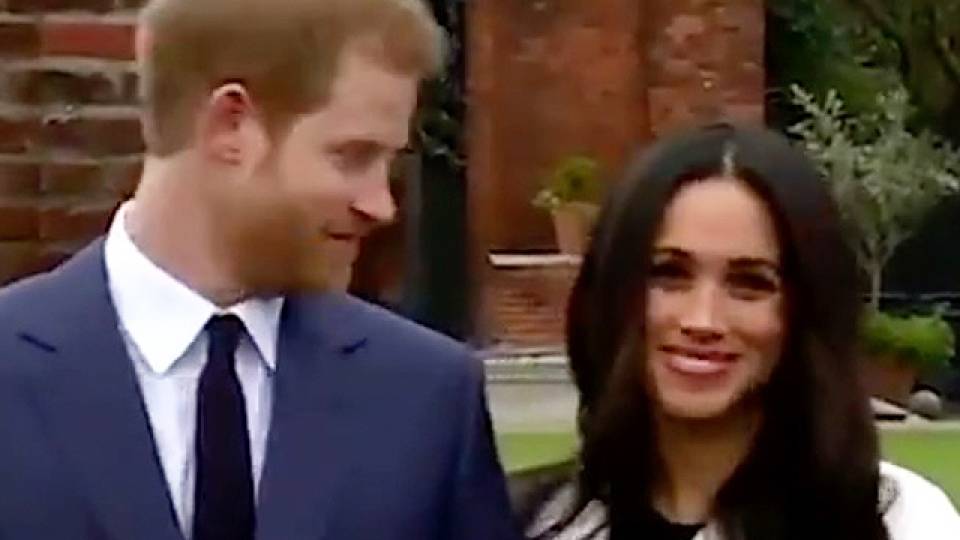 Our favorite fun-loving prince is a bachelor no more. Prince Harry finally announced his engagement to American actress Meghan Markle who he has been dating since 2016. The couple plan to get married in spring 2018, most likely after the Duke and Duchess of Cambridge have their third child. The sparking ring has diamonds that once belonged to the princes' beloved mother, Princess Diana. The two also planned their first appearance as an engaged couple in the memorial for Princess Diana at Kensington Gardens.

"It was just an amazing surprise" - Meghan Markle on the moment Prince Harry proposed to her https://t.co/7pnNzobbc9 #royalwedding pic.twitter.com/JkSwTAfnDt