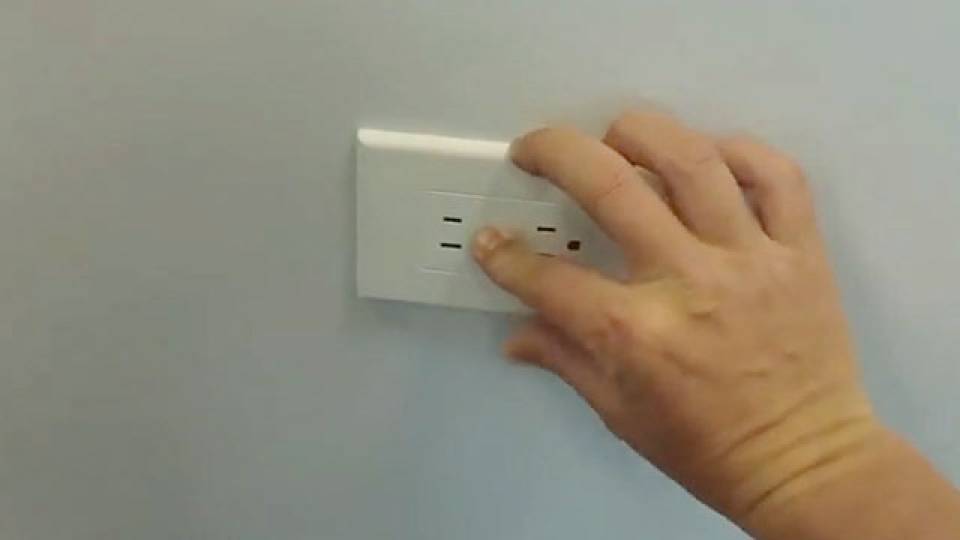 We've all seen them at airports, and might be related to one.

We're talking about WALL HUGGERS, of course--these common creatures who gather around electrical outlets trying to catch a quick charge for their smartphones. It's basically open season on outlets at big events, so mentalist and prankster Rich Ferguson had no shortage of confused video bloggers at VidCon 2016 when he pulled out his magnetic outlet dud and filmed this hilarious prank.

Andy Guerrasio and his family were returning home from the airport in the dark. When Andy went to open his front door, a flying animal flew into his face! To make sure the animal didn't become an unwanted houseguest, he shut the front door, leaving his wife and kid outside to fend for themselves against the mysterious creature! View Now

Young Penguins Are Not Camera Shy

Some animals, like the giant squid, are notoriously hard to get on camera. However, penguins seem to love the camera. Oliver Thompson was on Saunders Island in the Falklands when he noticed that a bunch of young penguins were intrigued by his presence. So he set up a camera, and in no time at all, the penguins were ready for their close-up. via T&T Creative Media View Now
More animal videos