Sign Language Interpreter Keeps Up With Rapper Twista During His Concert 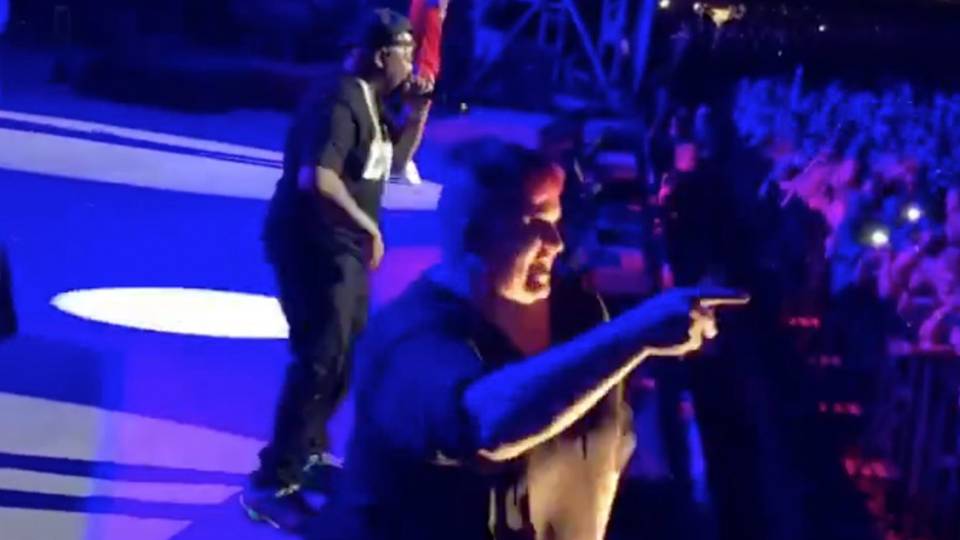 Sign language interpreter Amber Galloway Gallego was skilled enough to keep up with rapper Twista during one of his shows. She didn't miss a word while she signed and danced along to his music! That's seriously impressive since Twista is recognized as one of the fastest rappers in the world.

She’s the real MVP for keeping up wit me #summer96 #signlanguagequeen pic.twitter.com/gEpALcb53n

Amber's sign language skills have captured people's attention before, too. She stole the show when she interpreted at Kendrick Lamar's concert years ago. Keep it up, Amber!