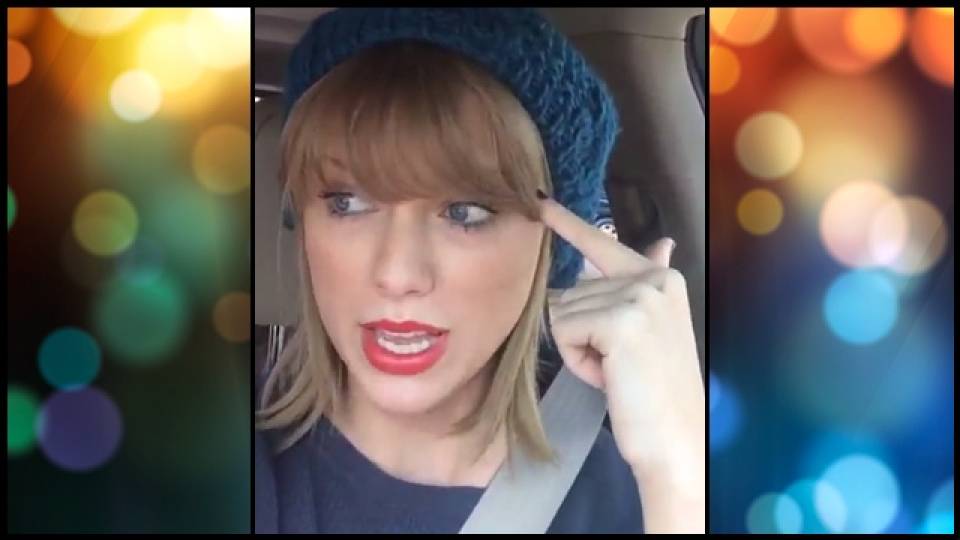 Scandal alert! Taylor Swift was caught lip syncing! Except that it was to Kendrick Lamar's "Backseat Freestyle," because T-Swift doesn't need to lip sync to her own songs when everybody else is busy doing just that. Instead, she's busy celebrating her 1.287 million album copies sold.

A video posted by Taylor Swift (@taylorswift) on