Thousands Show Up To Give Veteran Proper Funeral 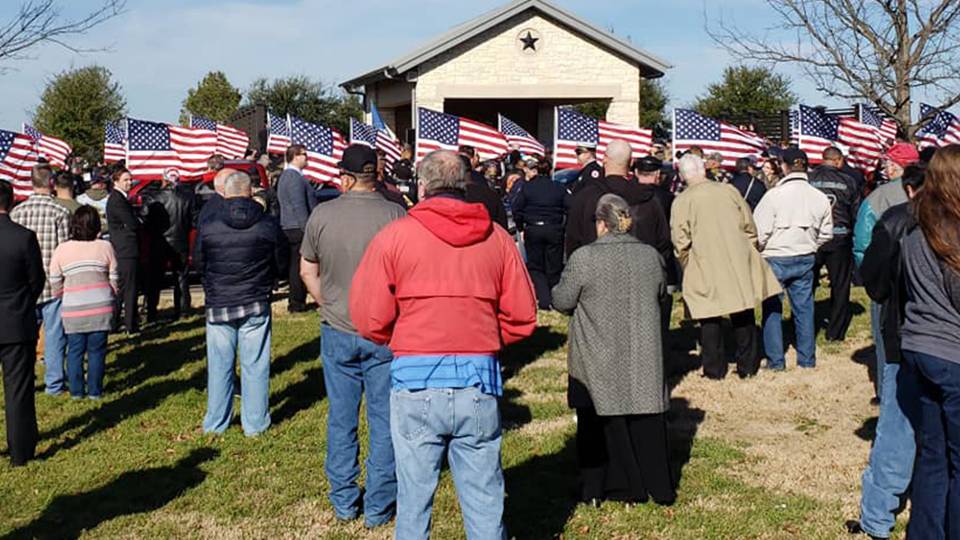 We've featured stories like this before, but it's always touching to see. In Texas, thousands of people showed up to give United States Air Force veteran Joseph Walker a proper burial and military funeral. The Central Texas State Veterans Cemetery had asked the public to attend after being unable to reach any of Walker's family or friends, and an overwhelming number of people showed up, ABC News reports.

As the cemetery states proudly, they do not leave a veteran behind no matter what, and it was the biggest service they've seen since the “Unaccompanied Veterans” program was established in 2015. Two of Walker's family members were also able to attend last minute, thanks to all of the media attention.