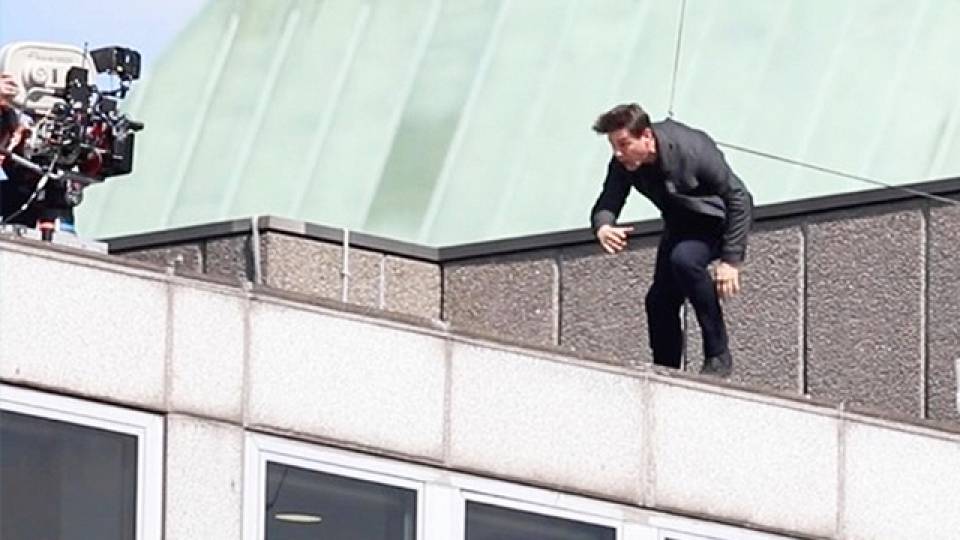 Even movie stars get hurt, especially when they're doing their own stunts! Tom Cruise is infamous for trying to do as many stunts as he can on his movies, but this time, it might have been a bad idea. On the set of "Mission: Impossible 6," Cruise was leaping from a rigging on a building when he missed the mark just a bit. TMZ reports Cruise walked off with a limp, and this was the second time Cruise tried the stunt. Here's hoping he recovers soon!