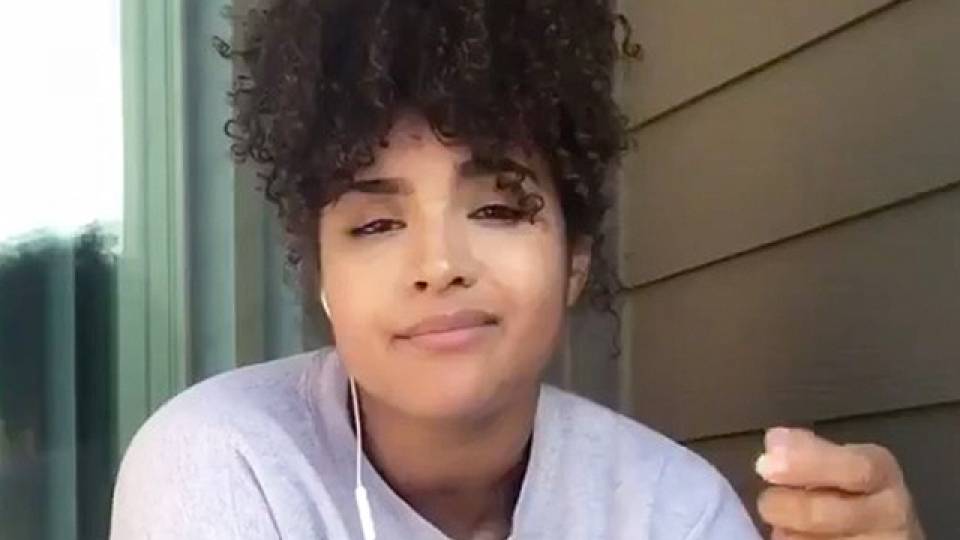 In a world with an overabundance of social media and technology where everything we say and do is instantaneous, anyone can comment on anything ever. That includes critiquing people in the public eye for all to see. Traffic reporter Demetria Obilor‏ works for ABC Dallas and recently had an unfortunate experience with a woman who shamed her publicly for how she looks and dresses.

Jan is big mad. Don’t be like Jan. pic.twitter.com/ytAKJHMXBy

Instead of breaking down or shaming the woman who humiliated her back, Demetria decided to send a positive message out to her fans and other people who might be dealing with similar body shaming.

Addressing the haters, showing love to my ppl and thank you @chancetherapper pic.twitter.com/ks2cTSuLLe

Demetria's story is attracting a lot of attention online, including celebrities like Chance the Rapper. You go, girl!