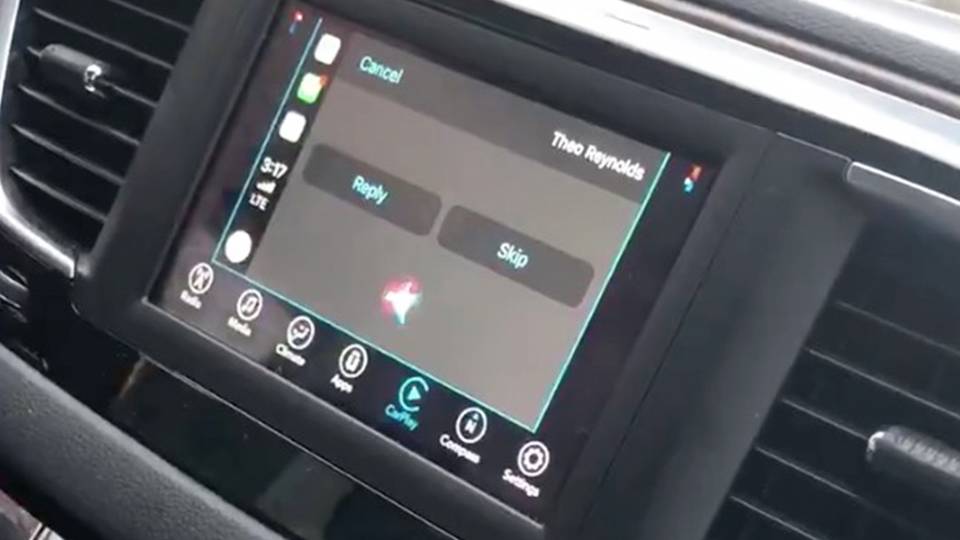 OK, we're guilty of it. There's something just so fun about using emojis in our texts and on social media. Those little smileys and symbols can say a lot and get across what you mean in a very cool way. What we're learning though is that emojis don't exactly translate when read out loud, especially when being broadcast on the car loudspeaker. Thanks to Aaron Reynolds for sharing this hilarious moment on Twitter and his 14-year-old son for writing out so many emojis!

This is what it’s like to get texts from my fourteen year old while driving. pic.twitter.com/s8949bmgZI