Yikes! Justin Bieber Has A Temper Tantrum During Concert 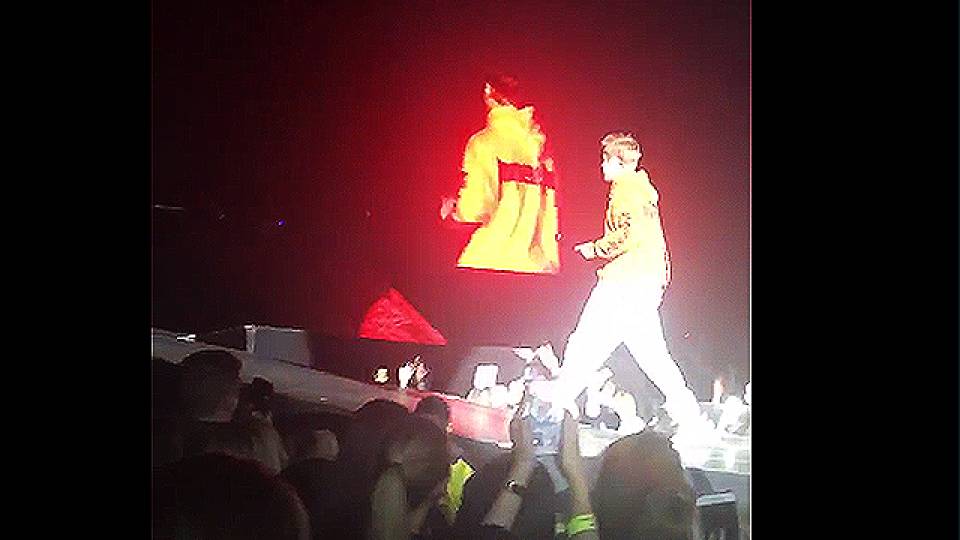 It's not a mic drop we normally hear about when someone does really well on a performance. Justin Bieber recently dropped his microphone and stormed off stage at a concert in Manchester, England, because he was upset at his fans screaming over him when he was trying to talk.

When Justin Bieber storms off stage the sass pic.twitter.com/OJ7Y8vSg3O

It's the latest in a string of onstage tantrums the Biebs has had on tour.

I recorded what Justin said about the screaming thing, he wasn't being rude at all #PurposeTourBirmingham pic.twitter.com/MUoYZa38PK

Here's hoping Justin calms down a bit in the future!