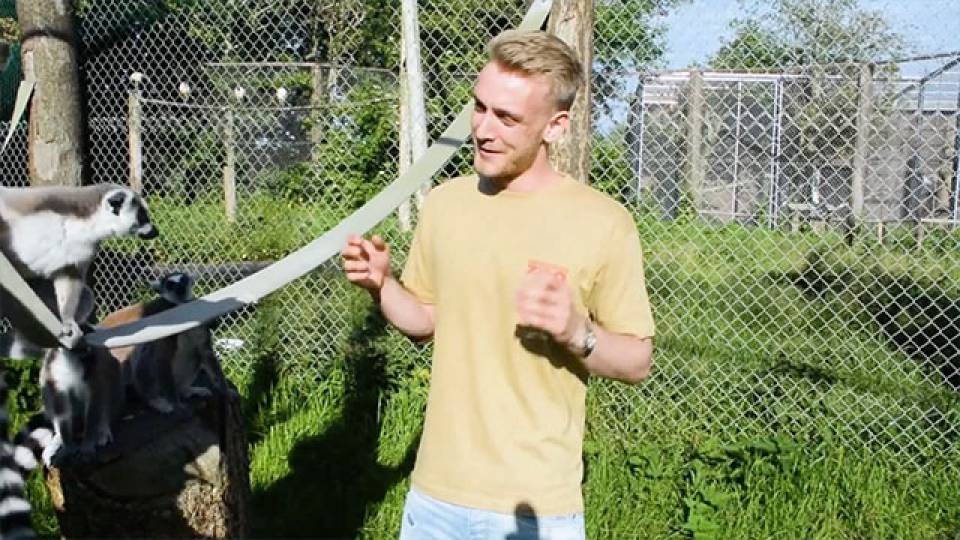 Nikolai Ankergren grew up around animals his whole life. His family owned a rescue zoo in Denmark, where they took in animals that had been abused or were in danger. While Nikolai originally wanted to become a video game designer, his plans changed when his father, unfortunately, passed away two years ago. Now, at the age of 24, he owns the zoo with his mother. Currently, they have over 600 animals and little income coming in, so Nikolai has set up a GoFundMe page in order to help the zoo continue to grow.