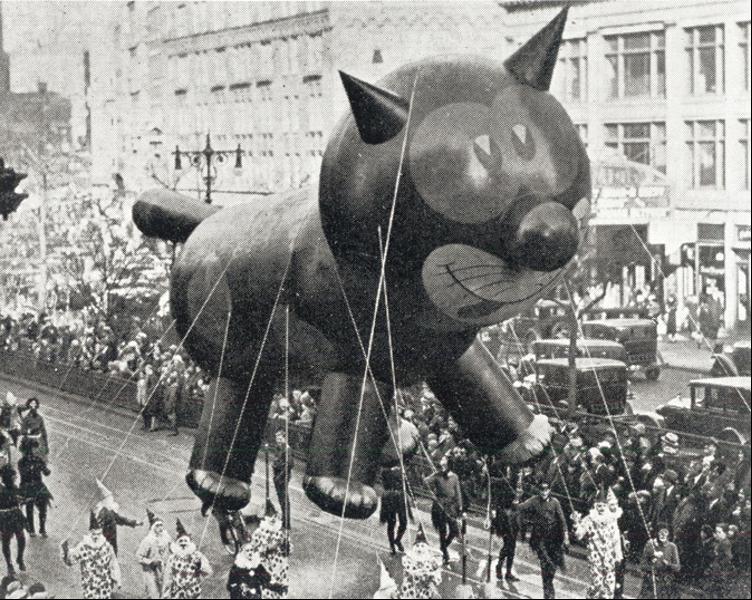 Challenge! The character with the most balloons in the parade's history is one of the most beloved cartoon canines. Try to guess who before clicking through the pictures!