A homeless dog found at a middle school? That sounds like a job for Hope for Paws! The team was called out to Stauffer Middle School, and with a burger and some petience, they were able to catch him. They eventually discovered that the pup, now named Stauffer, was actually microchipped, but the chip was unregistered. Stauffer is now in foster care, but the little guy's still looking for a forever home! So, if you'd like to check out Stauffer's adoption info, you can do so here. 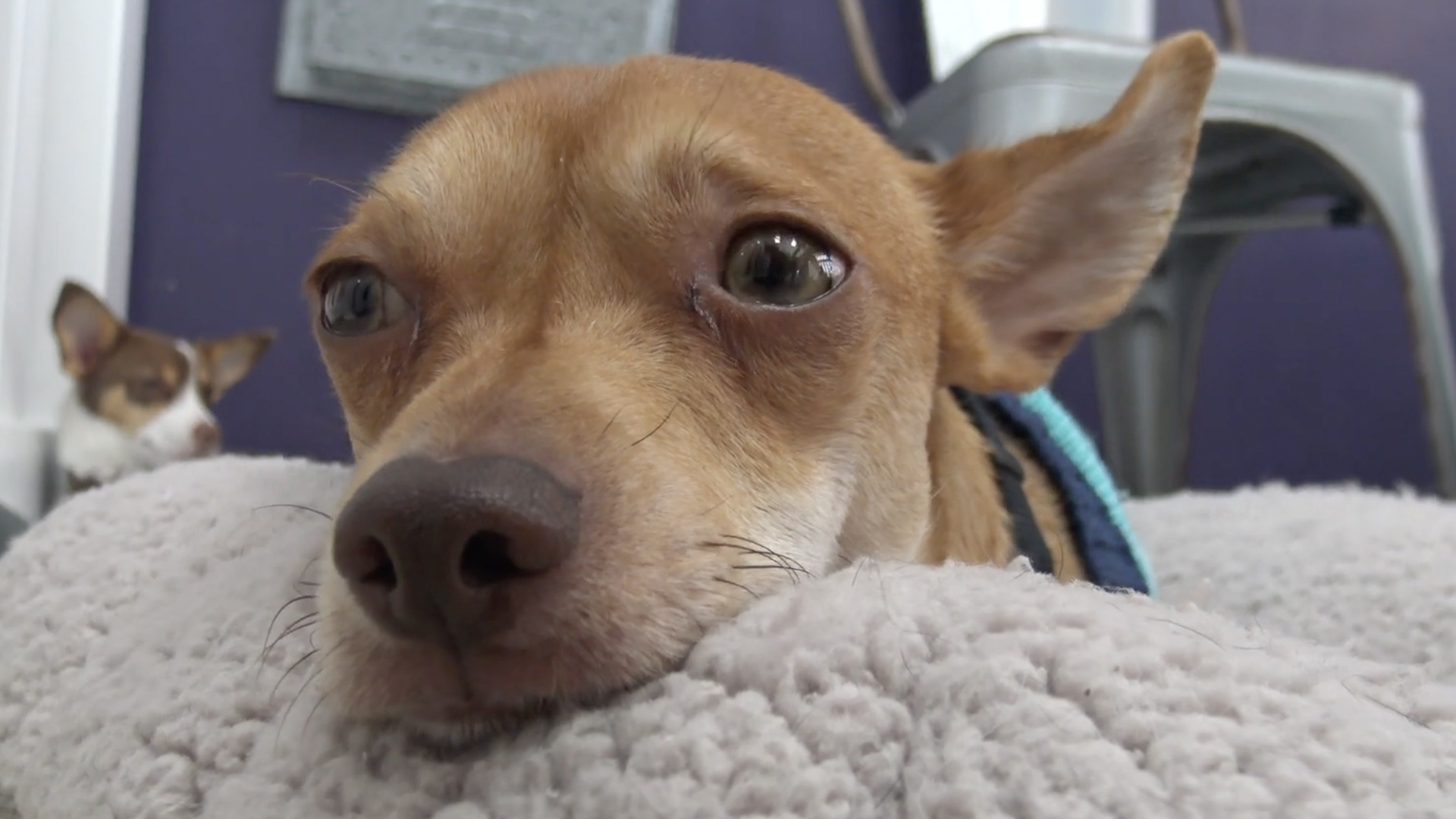