Rescuers Give Dogs A Much Needed Helping Hand

The trash is no place for a dog, so when this pooch was found inside a bag of garbage in Italy, volunteers from the Animalisti Italiani Animal Charity were quickly on the scene. They rescued the little guy, who's now in their care as he awaits adoption. We hope this sweet dog finds the forever home he deserves.

Speaking of sweet dogs, Hope for Paws was called out to a nursery to aid a homeless dog who had recently given birth. Not only did they reunite her with her six adorable puppies, but they also got all the dogs off the streets and into forever homes. Another happy ending, brought to us by Hope For Paws! 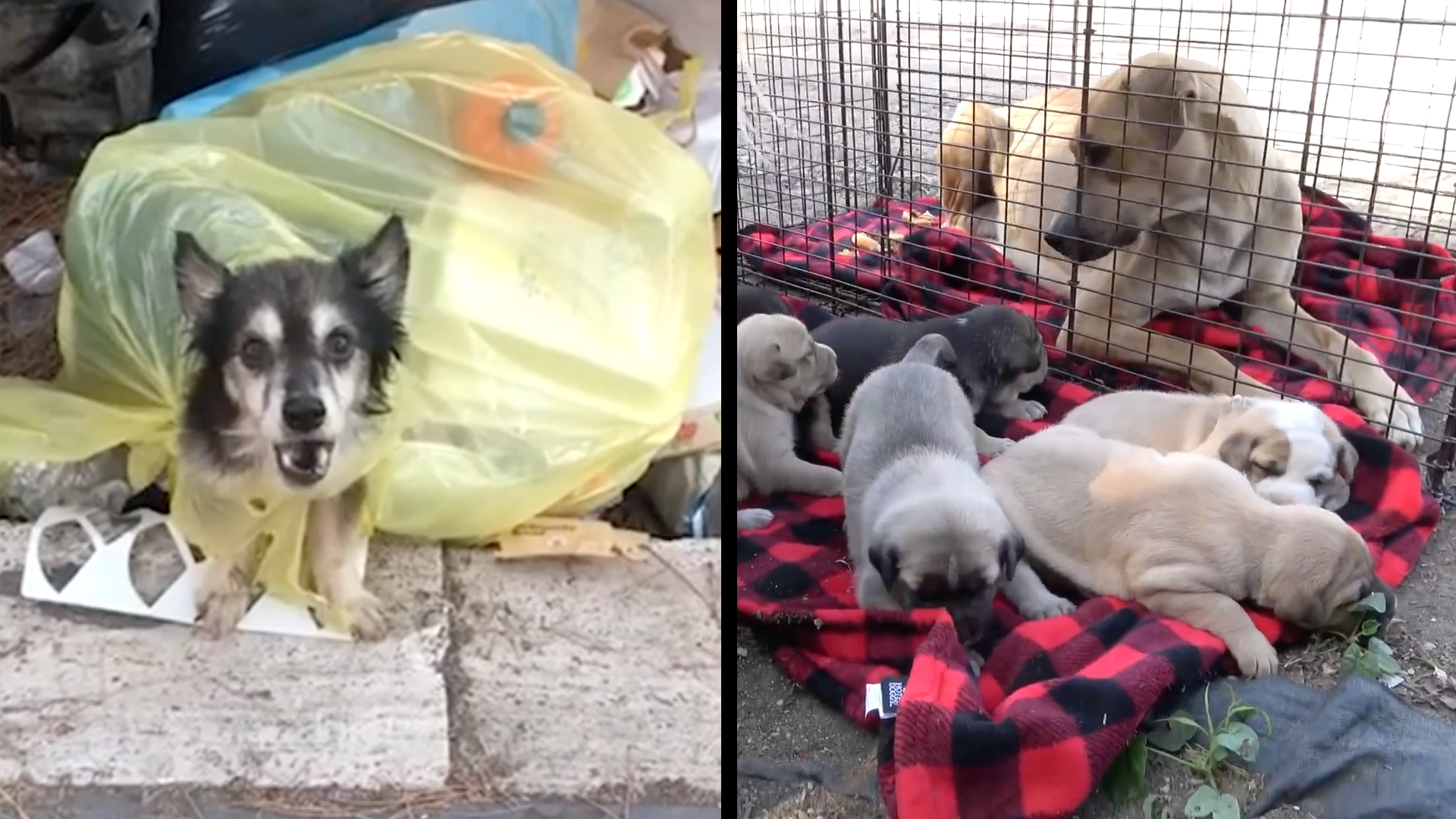